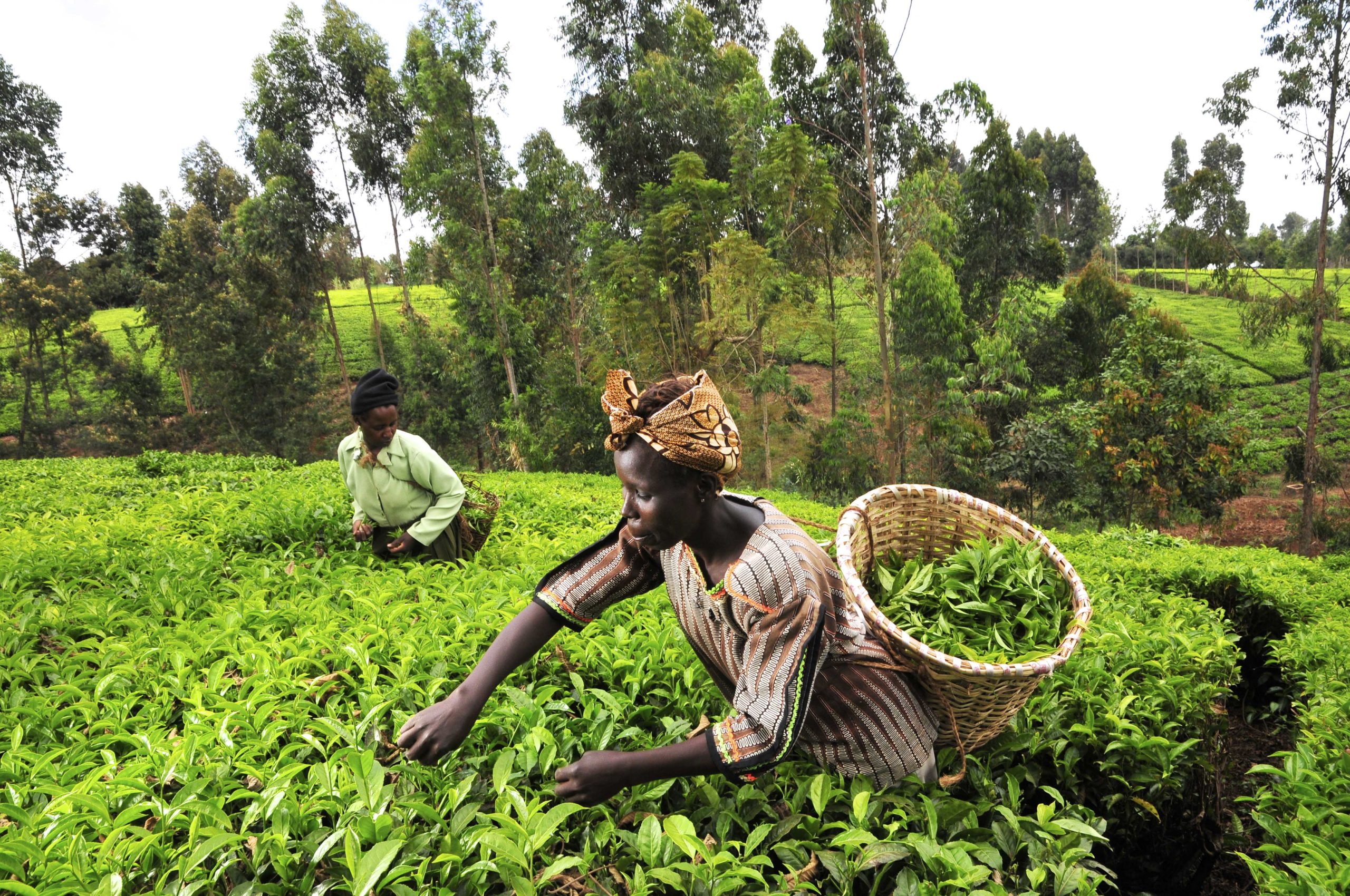 [Originally published under Creative Commons in The Conversation, here, and in Intellectual Property Watch, here.  Reprinted with permission of the author.]

The global South is full of significant, diverse biological and genetic resources. It’s also home to most of the world’s indigenous communities. This is why developing countries are sensitive about protecting their genetic resources and traditional knowledge.

But the trade agreement doesn’t mention traditional knowledge, let alone its association with genetic resources. The UN body, meanwhile, has been trying – unsuccessfully – to negotiate a new framework over the past 16 years. These gaps show how conventional intellectual property frameworks have neglected the knowledge that indigenous communities produce.

Why the gap in the rules matters

Foreign corporations and researchers often capitalize on the traditional medicinal and agricultural uses of genetic resources to develop blockbuster products. Some African examples include:

All of these examples have attracted international interest. This has prompted indigenous and local communities to spar with foreigners over the benefits that are due to them.

In the absence of clear rules, a process called “biopiracy” has emerged. Biopirates appropriate genetic resources and their associated traditional knowledge by using patents. Sometimes these are turned into blockbuster products. Local communities don’t benefit at all.

The World Intellectual Property Organisation has been working on an international legal framework to protect genetic resources, traditional knowledge and cultural expression.

Member states and several organisations have sent delegations to Geneva to take part in the intergovernmental committee dealing with the issue. But there have been serious differences between developed and developing countries. These are holding up the process.

African groups, Brazil, China, India, other regional groups and like-minded countries have been pitted against their highly industrialized counterparts such as the US, Japan and the European Union. The developing countries want negotiations to advance to the next round – a diplomatic conference stage during which negotiations move from experts to the political process. This is a crucial step if the negotiations are ever going to be finalized. But developed countries don’t seem to be on board. Some of the sticking points are:

This intergovernmental process has involved 16 years of intense negotiations. If it doesn’t deliver on its mandate, Africa will be more suspicious than ever about international commitment to the development imperative in intellectual property frameworks.

The UN committee is just one of a complex set of international efforts to mainstream development in the intellectual property rights framework. Similar initiatives include:

These initiatives are trying to hold users and providers of genetic resources accountable. Because they’re fairly new there’s little evidence of their impact yet. But they are important as symbolic steps.

All of this underscores how urgent it is to develop an intellectual property rights system that recognizes developing countries’ contributions and needs. This would allow all those involved in the process of producing knowledge to benefit equitably.