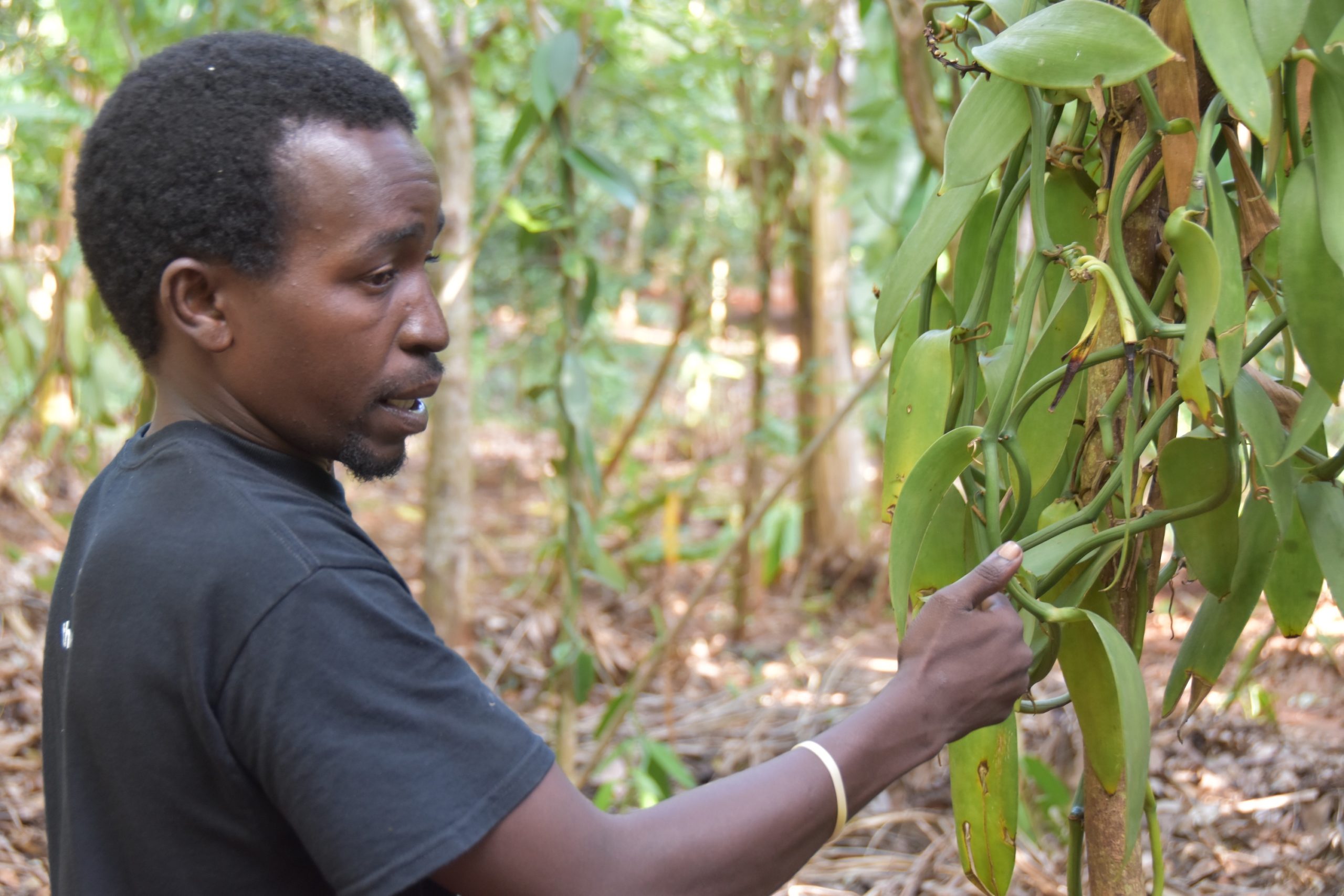 Digital agricultural research is transforming the way crops are developed. New tools can speed up the ability to produce crops with higher yields that require less resources. Crops can be modified to become resistant to heat, cold, drought and disease to help tackle food security. But gaps in policy, research and the regulatory environment can limit access to these agricultural technologies, especially in the developing world. This issue can further be exacerbated by differences in world views, as genetic technologies often raise concerns about health and food sovereignty. Do-It-Yourself (DIY) biology movement has the potential to bridge some of these barriers and help improve access to digital agricultural technologies in a more inclusive manner.

The Open AIR network’s partnership with the Plant Phenotyping and Imaging Research Centre (P2IRC) specifically addresses this issue. P2IRC is developing technologies to provide innovative solutions to global food security. Managed by the Global Institute of Food Security (GIFS), P2IRC uses computational agriculture combined with crop phenotyping and imaging to design crops. Part of its mandate is to work on approaches that are transferrable to the developing world, so farmers everywhere can benefit from digital agriculture.

Through this collaboration, Open AIR’s research examines the intersection between open science and its role on food security. Building on its previous research on open agricultural and nutritional data, Open AIR examines how domestic intellectual property laws including patent laws and plant breeder’s rights legislation can influence access to and ownership of plant genetic technologies. The research also looks at how international treaties and trade agreements may impact the cross border regulation of knowledge.

Digital agricultural technologies have a huge potential to address global food security and this potential can only be realized if these technologies are accessible and can be used by those who would benefit from them. Given the barriers in being able to use these technologies in the developing world, the DIY biology movement provides a way to move forward.

DIY biology encourages openness, sharing and transparency of data and ideas. It democratizes biotechnology and opens up a new possibility of participating in biological research outside of traditional research labs, in unconventional spaces such as community labs. As explained in the paper, “Inclusive innovation in Biohacker spaces: The role of systems and Networks”, DIY biologists represent a growing community of creators – scientists, entrepreneurs, students, and creative individuals of diverse ages and interests who engage in research and play. The projects arising from DIY biology spaces are typically tailored to the needs of the community and emphasize collaboration.

DIY biology has the potential to help disseminate and improve access to agricultural technologies, such as those developed by P2IRC. First, DIY biology can open up access to individuals who otherwise may be excluded from participating in the development of new technologies. Second, DIY biology promotes openness and collaboration, which if adopted in the agricultural context, can reduce the barriers imposed by the IP systems; it may also reduce concerns surrounding the ownership of proprietary plant genetic resources as it relates to small scale-holder farmers in the developing countries. Third, the intersection of the DIY biology and digital agriculture opens up the possibility of finding technological solutions that are tailored to the community’s needs, while being driven by citizen engagement.

The relationship between DIY biology and agricultural innovation is still nascent but what’s clear is that it has the potential to significantly impact global food security.