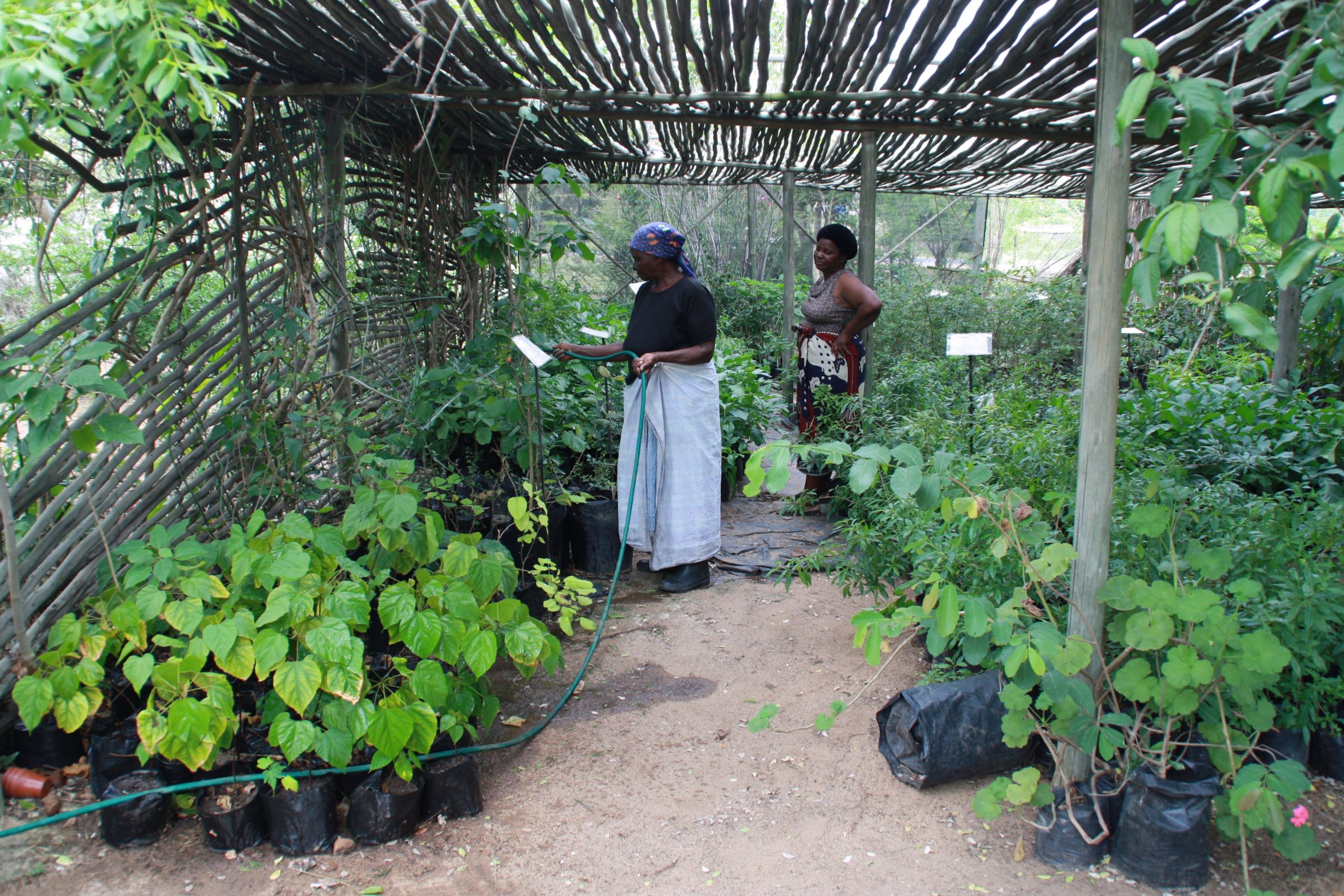 “[this law would] make it illegal for farmers to engage in their age-old practice of freely using, sharing and selling seeds/propagating material; a practice that underpins 90% of the smallholder agriculture systems in sub-Saharan Africa.” (IP Watch, October 2013)

The concerns raised by AFSA highlight the challenges faced by many African countries in determining how they can protect informal innovative knowledge and practices, when multilateral intellectual property (IP) regulations only recognize formal technological inventions.

Traditional knowledge (TK) represents the informal knowledge and practices that have been passed on from generation to generation and is generally an attribute of a particular people who are intimately linked to a particular socio-ecological location.

TK plays an important cultural and economic role in the lives of indigenous people around the world, as well as for the majority of smallholder farmers in Sub-Saharan Africa.

As TK is often passed on by word of mouth and is often undocumented, protecting this knowledge in modern IP systems remains a challenge. Also, unlike the modern IP system – which values exclusive private individual rights – TK is often held collectively by a community who freely access and benefit from it. In addition, since most farming in sub-Saharan Africa was traditionally done by women, much of this knowledge is still held by women, who are often marginalized in global IP debates. As the Executive Director of the Women Advocates’ Research and Documentation Centre, Abiola Akiyode-Afolabi, warned in 2016, “the burden of poverty and hunger in the society [will] persist, if the efforts of women farmers are not recognised and assisted.”

In contrast to the approach of other scholars such as Callo-Concha et al, Open AIR’s research shows that TK and IP law are not incompatible. Rather, both can coexist if we reinterpret IP law to better accommodate TK values and if African countries adopt alternative legal instruments that can more effectively integrate the social, economic, and environmental interests desired by TK practitioners.

My doctoral research, sponsored by Open AIR, is contributing to this research by examining the challenges posed by contemporary multilateral and regional IP treaties on sustaining informal innovation and TK in West African countries. This research delves into how multilateral IP treaties – such as the TRIPS Agreement and UPOV – are inappropriate for protecting and developing TK in West African states.

For example, contemporary IP laws do not recognize traditional farmers’ activities such as developing local seed varieties through selection and exchange of seeds, as agricultural “inventions”. My research so far contests that such traditional farming processes should be recognized as inventions and that IP laws could acknowledge informal innovations and TK as legal rights. Such protections could be based on international treaties such as the Convention on Biological Diversity (CBD), the WIPO Development Agenda, and the Sustainable Development Goals (SDGs).

Considering the major role that TK continues to play in the health, agriculture, and cultural practices in African countries, my analysis suggests that IP regulations should be interpreted and implemented in a manner that would respect, preserve, and maintain the knowledge of indigenous and local communities. It is the hope that my research will provide valuable practical advice and guidelines to West African countries – as well as possibly other African countries – on how to harness the right to free trade and intellectual property rights in a way that will advance development with innovations based on local traditional knowledge.

Uchenna Ugwu is a PhD Student at the University of Ottawa and a New and Emerging Research Fellow.

Marginalisation of Indigenous Knowledge in African Education: The Case of Rwandan Traditional Medicinal Treatments for Livestock

How Women’s Economic Empowerment Is Tackling Poverty in Southwest Nigeria