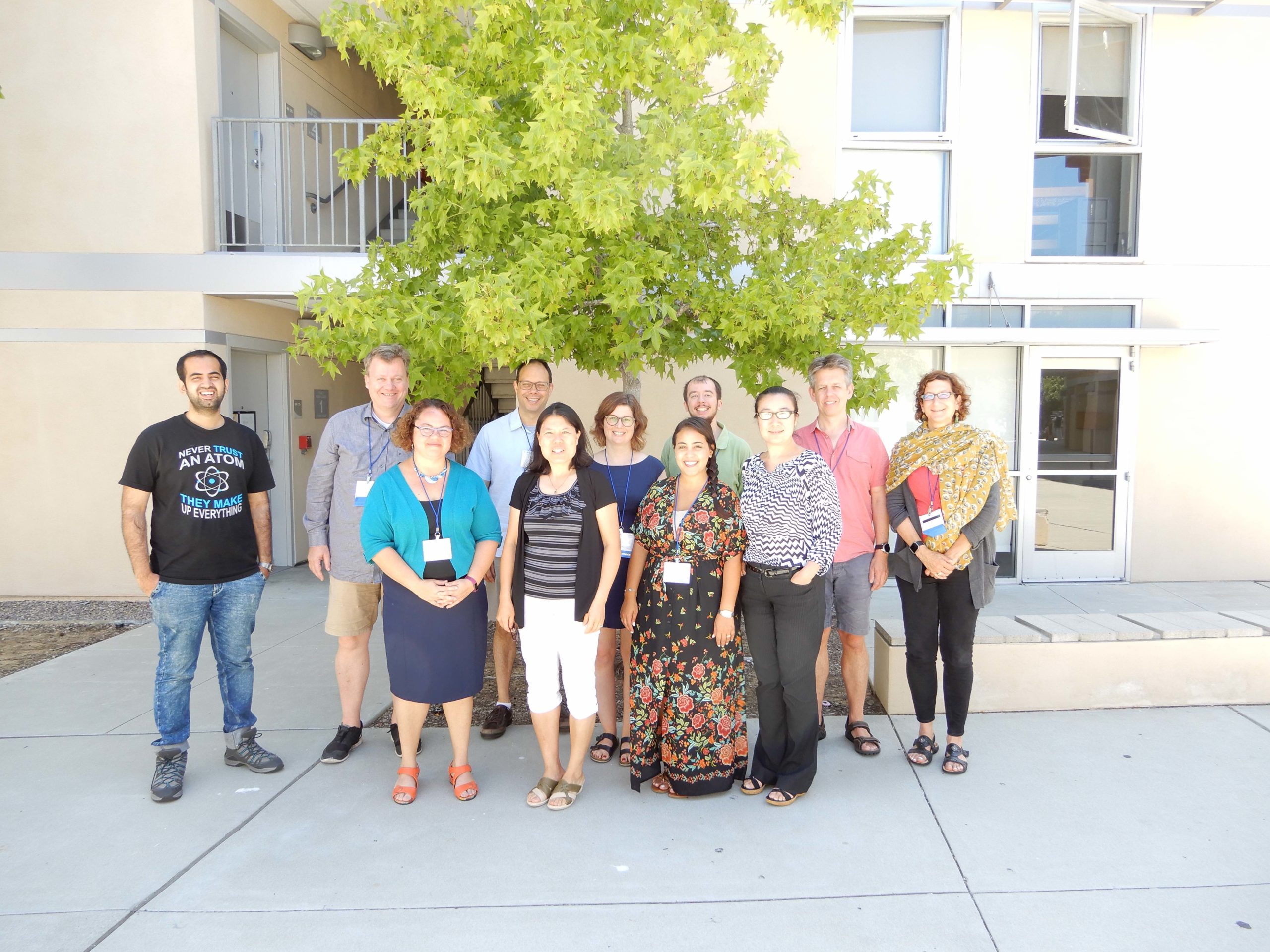 The FORCE11 Scholarly Communications Institute was held at the University of California San Diego from 31 July until 4 August 2017. This was the first of what will become an annual one-week training and is open for anyone to register and attend. The course is especially useful for early-career researchers who are seeking to improve their research visibility and learn about new tools being used to assess research impact.

The Association of College and Research Libraries defines scholarly communications as “the system through which research and other scholarly writings are created, evaluated for quality, disseminated to the scholarly community, and preserved for future use. The system includes both formal means of communication, such as publication in peer-reviewed journals, as well as informal channels, such as electronic listservs.”

During discussions, we spoke about several current issues in scholarly communications that were relevant and insightful to me as a researcher working within a larger research network. For example, several commented that the costs of publications are surpassing library purchasing budgets, especially in developing countries, and that there are increasing restrictions on the use and reuse of journal articles. This has resulted in reduced access to literature. This problem is exacerbated for independent researchers not housed in research institutions that provide subscriptions to journals and other sources for literature.

The Use of Altmetrics

One of the most interesting things I learned at FSCI was how to use new metrics to increase research impact, specifically Almetrics.

In the scholarly and scientific publishing realm, Altmetrics are “non-traditional metrics proposed as an alternative to more traditional citation impact metrics, such as impact factor and h-index.” These include qualitative data, such as citations on Wikipedia, discussions on research blogs, bookmarks on reference managers like Mendeley, and mentions on social networks such as Twitter. Altmetrics are sourced from the Web and try to measure a researcher’s impact around the world. (You can learn more about Altmetrics here.)

This concept of using new means to measure knowledge and the impacts of knowledge, relates directly to our ongoing Open AIR research on alternative knowledge and innovation metrics. (To find out more about Open AIR’s research into adressing current gaps in knowledge of innovation in Africa, see here.)

The program courses not only involved discussions on how research impacts can be measured, but also that thinking about such impacts should happen throughout the research process, not just at the end.

In the course “Using New Metrics”, we developed a guide to enhance and track research impacts. The guide had four research stages: before writing, while writing, when submitting a manuscript, and after publication.

Before writing, it is important for researchers to build a network of people in their field. The best way of doing this is usually to maintain a website, a blog, and an ORCID profile. (The ORCID profile has an auto-importer feature which gathers all of your articles together in the same place.)

During the writing stage, researchers should choose a title that answers their research question and ensure that this title is sharp so it can be easily shared on social media (Twitter, for example). It is also important to think about visuals and other parallel materials that can support the research (such as talks, videos, or blog posts).

When submitting a manuscript, researchers must consider the need for editorial support and optimize their abstract by tagging keywords. As much as this seems unimportant compared to the research itself, it plays a large role in expanding ones reach and making it easier to measure your impacts. Also, when an author submits their manuscript, it is essential to check the copyright transfer agreement and to consider whether journals have ORCID integration or other forms of support tracking.

After publication, there are also several things to consider. Researchers should post their work on social media and be open to comments, including from scholars in different disciplines. Researchers can also post on academic social networking sites and be available for contact for mainstream media. In order to do this, researchers must ensure they have an accessible summary of their work that is succinct and clear. Finally, it is necessary to track the impact of the publication, for which Altmetrics can be used. There are also other tracking tools like like Hootsuite and Tweetdeck that can be used to find Altmetrics.

Attending the FSCI was highly valuable for me. I especially enjoyed and benefited from exposure to new tools that will help me increase my research impact. The training also provided for networking opportunities with other scholars unfamiliar with Open AIR’s work, giving me the chance to share our research objectives and activities.

That said, most of the attendees were from North America with the hard sciences as their research focus. For this reason, I would recommend that FSCI expand its target audience for the training to include more scholars from the social sciences and humanities.

I would like to thank the Access to Knowledge for Development Center, Open AIR, and the Social Sciences and Humanities Council for their support.