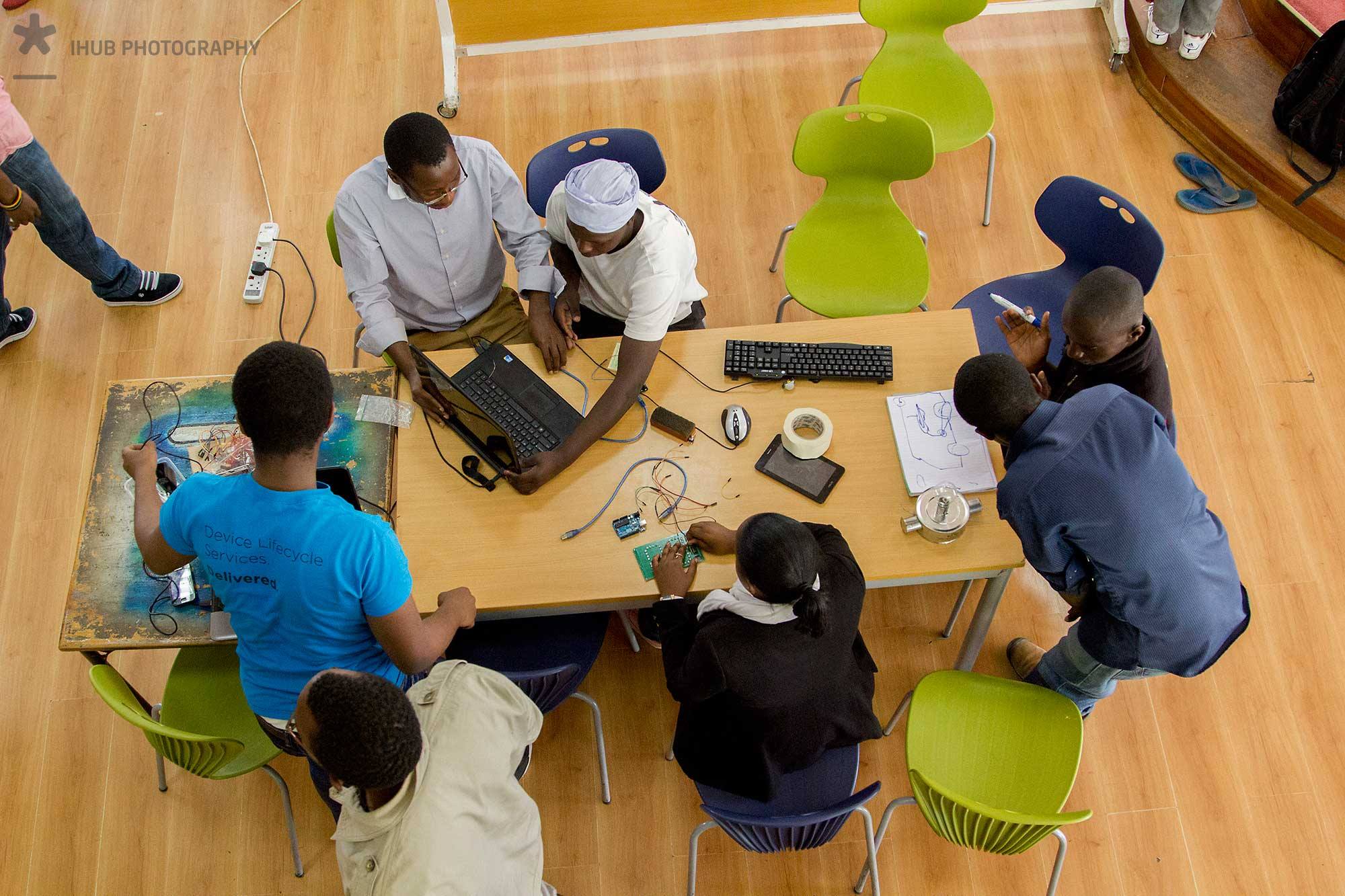 Toward the end of 2016, Facebook founder and CEO Mark Zuckerberg visited tech hubs in Kenya and Nigeria. During this, he remarked: “The future will be built in Africa”. Indeed the emergence of Africa’s technology hubs is of crucial importance for those living on the continent, as the trend represents an opportunity for homegrown entrepreneurship, devising local solutions to socio-economic problems and being a major catalyst for the continent’s innovation revolution.

This is the first in a series of blog posts highlighting Open AIR’s latest working paper, A Framework for Assessing Technology Hubs in Africa, which will soon be published in the New York University Journal of Intellectual Property and Entertainment Law. This is the first paper to offer a framework for systematically describing and assessing the emergence of high technology hubs throughout Africa. It is also the first paper to explain the legal and policy implications of Africa’s innovation revolution for those both within and outside the continent. It is hoped that this paper will be the foundation for new research into African high technology hubs and innovation.

What is a tech hub?

Studies of Africa’s technology hub simplicity suggest that they can take many forms, with most operating as some combination of a workspace, Internet café, coffee shop, training centre, incubator, accelerator, event venue, and/or makerspace. While there is great diversity between hubs in terms of structures, amenities, membership, and other factors, the general consensus among academics and hub members is that hubs serve as a meeting place for a community of technology entrepreneurs.

According to the World Bank, “tech hubs” are organizations that predominantly offer targeted activities and resources to grow innovative technology-driven business ideas by early stage entrepreneurs. In 2014, the World Bank conducted the first comprehensive mapping of tech hubs in Africa and concluded that there were 117 hubs. While never fully defining these categories, they divided these hubs into 4types: government-led hubs, academic institution-led hubs, civil society-led hubs, and hybrid hubs. In 2016, the World Bank published its latest update to their mapping of tech hubs, reporting that there are now 173 hubs in Africa, with the highest number being in South Africa, followed by Kenya.

Using the case of Kenya, our study sought to go further, not just proposing a framework for the counting of “tech hubs”, but also identifying archetypes of hubs.

As such, our Working Paper proposes three archetypes of hubs. For this classification system, we used several variables such as the hubs’ size and scope, geography, administrative structure, regulatory framework, business practices, funding, participant demography, and sustainability. Using these variables, we are able to identify three archetypes of “hubs”: cluster hubs, company hubs, and country hubs.

The first archetype is that of the “cluster hub”. This is a cluster of distinct entities that are located close to one another physically, therefore tending to promote regular and intimate interactions. An example of a cluster hub in Kenya is the Ngong Road cluster, situated along a specific four-kilometer stretch of Ngong Road. This cluster hub has become the nerve centre of Kenya’s tech boom. Currently, 6 of the 11 Kenyan hubs in the World Bank’ tech hubs map are located on/or around this particular section of Ngong Road.

The second type of hub we have identified is the “company hub”. This describes a hub as a specific entity in itself, attracting and defining its own community and interacting with the outside world in a manner similar to a company. This is how “hubs” are most commonly referenced and understood in the existing literature, with numerous examples both within and outside of Kenya.

The third category is the “country hub”. This tier reflects a macro view of a hub, where an entire country or region advertises itself as a progressive hub and government policies are aimed to promote the country or region as a technology innovator. This terminology is most closely aligned with national and regional policy instruments and encompasses such ideas as the “Silicon Savannah”.

Within these archetypes there is of course substantial variation in hub structures and operations, as well as overlap between these three tiers of tech hubs. Notwithstanding such complications, it is important to put the activities of the individual actors within these hubs into a general context in order to not only better define them but also to understand how they work and the differences and similarities between them. For example, without such classifications it is difficult to determine what policies help or hinder tech hubs and how states can promote innovation within these hubs. Significant resources are being spent on these hubs by private sector actors, NGOs, universities, and state entities but not all hubs may want or need the same types of assistance. This is difficult to determine without such a taxonomy.