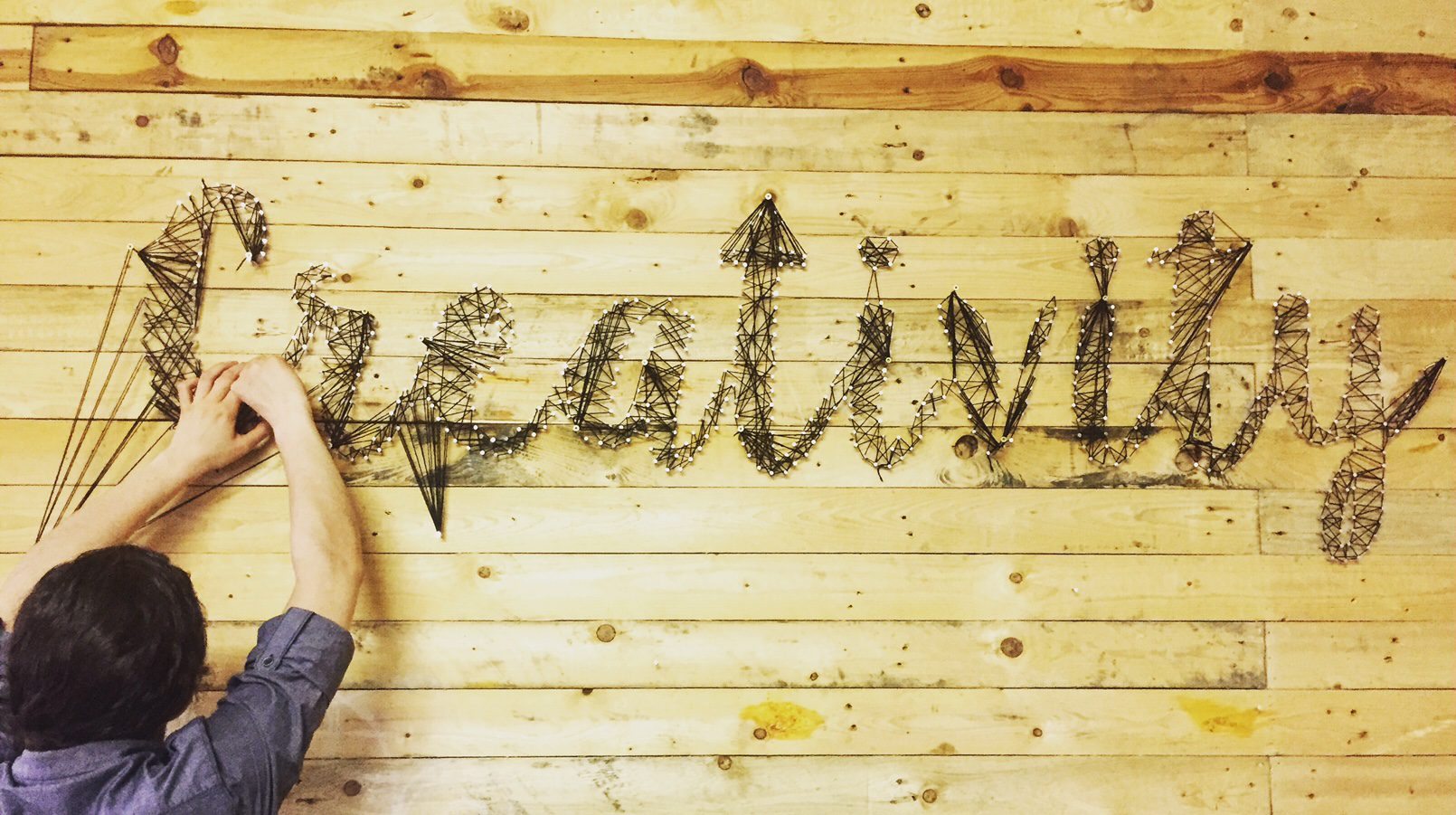 “…this child’s desire for the impossible toy… [w]anting to make it, make it something I have held…” – Adam Savage, Mythbusters

Some people tour Europe’s finest vineyards others tour Australia’s sweetest surf spots—I tour South Africa’s pioneer makerspaces; part of the growing global maker movement. The movement is a culmination of people becoming “makers” (someone who uses their personal abilities to create anything from mechanical or electrical to visual or musical) and spaces becoming makerspaces (an interdisciplinary area stimulating people to create by providing resources and idea sharing).

Hidden on the second floor of an old industrial building, tucked in the corner of a somewhat dodgy area of town, lies 43 Station Drive’s The MakerSpace, a key influencer in South Africa’s contribution to the maker movement. The space is a part of the British Council’s Maker Library Network, which provided the initial funding for The MakerSpace to open in 2013. Five of the twelve makerspaces that are part of the Network are in South Africa (three in Cape Town, one in Pretoria, and one in Durban), exemplifying the key role South Africa has in this global movement.

The MakerSpace integrates both cutting edge technologies and age-old methods: the walls are lined with simple garage tools; the back room houses a laser printer, CNCs, and a work bench; and the front room hosts a general work table, library of useful books, and multiple 3D printers. And of course, it would be a sin not to mention the coffee station, a vital organ in any makerspace.

As a space with a business savvy “maker librarian”, they are striving to be a model makerspace for others. One of The MakerSpace’s goals is to be the business model template, and influence the start-up of 200+ makerspaces throughout South Africa. As stated on their website, “The MakerSpace is about lowering the barriers of entry for people to express their creativity in a physical way. It is about people getting together, working creatively, inspiring each other, engaging with new technology, and building a ‘bottom-up economy’”.

From May 20 to 21, The MakerSpace had a makerthon; 24 creative hours of “making”. Projects ranged from laser cutting products (cutting boards, signs, leather wallets etc.) and 3D printing (parts, 3D scanned heads etc.), to making catapults and playing with hammers, nails, and string. The purpose of the weekend was to draw in the public, show them how a makerspace works, and to give a taste of the excitement of the activities that lie within the walls of a makerspace.

The makers I interacted with have a passionate belief that there is nothing quite as fulfilling as seeing the finished product of something one’s own hands have created, whether by the use of wood, nuts and bolts, string, lineal cuttings, or a laser. While The MakerSpace has 3D printers, the makers believe the printers are the poster child of the movement: they draw people in but are not the reason they stay. Makers I have spoken with have expressed that people tend not to stay for the technology but rather the community, the experience, and the ability to MAKE – to make something useful, aesthetic, and techy, from scratch, with their own two hands.

Makerspaces are providing opportunities for those who are seeking alternate means of creating life’s necessities, whether it be for a small business or simply for making innovative personal products.

I am just at the beginning of my research into the world of makerspaces but it is easy to feel the passion each person I speak to has; they all seem to have a passion for relinquishing people from the hands of commercial mass production and to create an accessible space for those who have a love, or need, for creating.

Meika Ellis is part of the New and Emerging Researchers Group at the University of Ottawa. Her fieldwork research in South Africa was supported by the Open AIR Partnership’s funding from the Social Science and Humanities Research Council and International Development Research Centre.