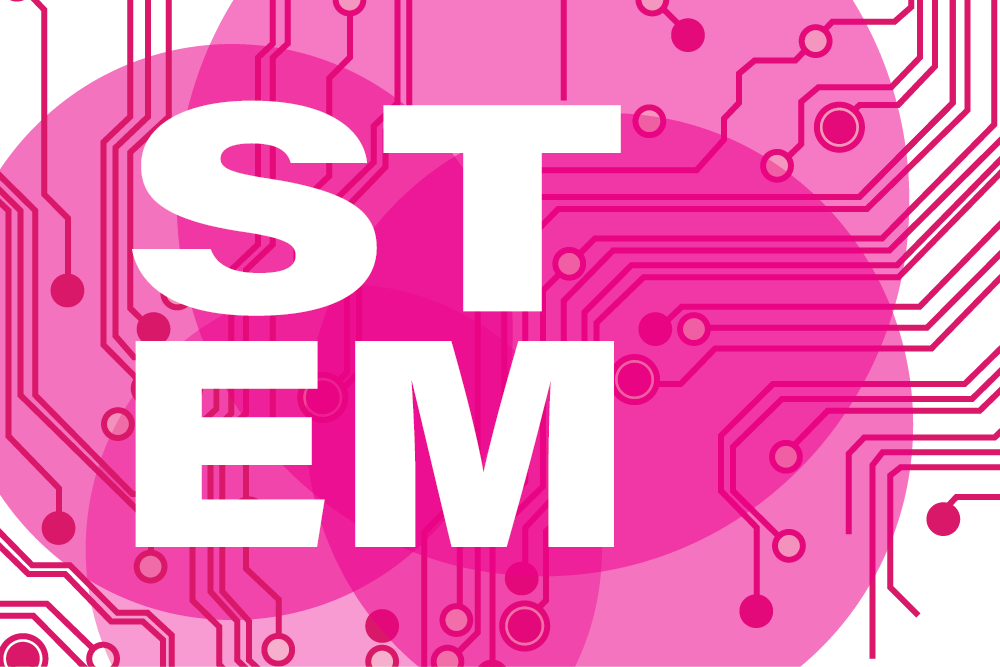 The Government of Canada’s 2019 Intellectual Property Strategy has committed to “conducting [an] IP awareness and use survey to identify how Canadians understand and use IP, including groups that have traditionally been less likely to use IP, such as women and Indigenous entrepreneurs”. The Government claims that “the results of the survey will help better meet the needs of these groups” (Government of Canada).

For over two decades, academic literature has analyzed why women are under-represented in STEM fields. In 2016, Open AIR explored the academic literature on “gender neutral” and “gender ameliorative” policies and metrics, aimed at both increasing and enhancing women in STEM-related fields in North America. While more women are now participating in STEM-related fields, more must be done to ensure that these women are also accessing and benefitting from patent regimes in Canada.

The purpose of this article is to provide a general overview of the key research findings in academic literature from around the world. The research findings have linked women’s seemingly low participation in global IP regimes, including Canada, to systemic barriers experienced by women in STEM fields. This article will summarize to inform future research that explores success stories from around the world to introduce possible solutions in Canada.

The gender gap persists despite ameliorative policies in STEM-related fields

Recent studies indicate that the gender gap in narrowing in some areas of STEM education. However, in Canada, women made up 34% of STEM bachelor’s degree holders and 23% of science and technology workers among Canadians aged 25 to 64 (Wall, 2019). These low numbers result in less women working in STEM-fields in comparison to their male counterparts. In Canada, women only account for 22% of computer and information systems professionals and only 13% of civil, mechanical, electrical, and chemical engineering professionals (Catalyst: Workplaces that work for Women, 2019). As a result, both the public and private sectors continue to implement gender ameliorative policies to ensure equal numbers of women leading in workplaces, laboratories, and classrooms (Catalyst: Workplaces that Work for Women, 2019).

There are many, often invisible, systemic biases and barriers limiting women’s participation in STEM-related fields. Not only do these barriers negatively impact the quality of jobs available to women but they also limit the number opportunities for women to lead projects and teams. High performing women may need to over-accumulate or “do more” (e.g., acquire more knowledge, build more relationships, put in more research hours) to achieve the same level of increase in outputs as their male counterparts (Cheryan et al, 2017).

Some North American researchers suggest that these barriers for the most marginalized of women persist because of a lesser sense of belonging in their STEM workplace (Moss-Racusin et al, 2018). For example, men and other women may be less likely to select women for project collaboration (Grover et al., 2011). One study even found a considerable gender productivity gap amongst the highest performing employees. Employers may prefer “average performing” men to women who are the highest performing employees in all STEM fields (Aguinis et al, 2018).

Women have less incentives to patent, or at least it is challenging for them to be listed as the sole patentee. While women may contribute to collaborative efforts which result in a registered patent, there are less women filing patents than their male counter-parts (Wynarczyk & Ranga, 2017).

Reasons for these barriers could be explained by an exiguous amount of appropriate mentors for women in the workplace (Stout et al., 2011); the endorsement of communal goals being viewed as incompatible with STEM work (Diekman et al., 2017); and differences in men’s and women’s responsibilities outside of work (Kossek, 2017). In addition, women of colour and LGBTQ+ community members remain marginalized and experience additional systemic barriers in STEM-related jobs (Flournoy, 2016; Katyal).

Female scientists patent less often than male scientists, even in areas of science where there is near-gender parity and where researchers attempt to control for age and institutional affiliation variables (Swanson, 2016). As the Canadian Intellectual Property Office (CIPO) indicates, women inventors named on PCT applications in Canada increased by 377% while male inventors grew by 285% from 1997 to 2015 (CIPO, 2017).  Still, female inventors in Canada are outnumbered by men seven to one, with the share of inventors who are women being behind the world average since 2011 (CIPO, 2017; D’Agastino, 2018). In Canada, only 13% of women are named as an inventor on an international patent application (Martínez, 2016).

Unfortunately, all of the sources tracking patent demographics emphasized research difficulties. The only way to determine the gender of the inventor, or potential patent owner, is to look at the first name listed on the patent. Many names are not an accurate representation of a person’s gender, thus resulting in some indeterminable data. CIPO also does not request the inventor’s gender during the patent application process.

In Africa, number of innovative approaches have been introduced by both governments and civil society organizations to bridge the STEM gender gap. Designed by the Forum for African Women Educationalists (FAWE), the STEM model focuses on increasing girls’ participation in STEM subjects by improving instructional material for STEM subjects to incorporate gender dimensions and encouraging girls’ career progressions in STEM-fields. The model builds the capacities of teachers to be gender responsive and includes African women achievers in science-based fields to act as role models. The model has been implemented in 13 African countries and has resulted in many success stories (Kimotho). While we have yet to learn if women’s participation is increasing in IP regimes as a result of this programme, Canadian curriculums and pedagogies may take inspiration from this approach to address our own gender gaps in STEM and patent regimes.

Furthermore, women must be given the space to develop their creative ideas and to foster innovation. In the U.S., Ms. Pavone, a recent 23-year-old American university graduate, demonstrated how access to patenting can lead to a successful business (Hodgson, 2019). She invented a removable high heel shoe in a predominately male business with the help of grants, university’s legal resources, and a major discount to pay for her patent filing fees. She now runs an online business selling her product.

Ms. Pavone’s invention is just one example of how it is in the best interests of society for governments, law schools, and the private sector to ensure accessibility for women to register their patents. Enabling policies and practises will allow women to secure the same benefits as their male colleagues. In Canada, we must also turn our attention to exploring how other minority groups are accessing, or aren’t accessing, intellectual property benefits to protect their ideas.

Patent law is capable of prompting innovation across a wide range of technologies by virtue of flexible policy levers that allow patent standards to be adjusted to different economic sectors’ weaknesses. However, social biases raise significant barriers for creativity and innovation successes (Burke, 2015). While not all patenting outputs are derived from experience gained working or studying a STEM-related subject, research findings above indicate a correlation. The issue of gender representation in intellectual property is not a niche issue, but one that we should pay attention to. While it is important to remember that women’s productivity in STEM fields is not solely attributed to patenting activities (de Melo-Martı´n, 2013); the opportunity for women to access patenting schemes in a country that aims to provide opportunities for everyone is imperative.