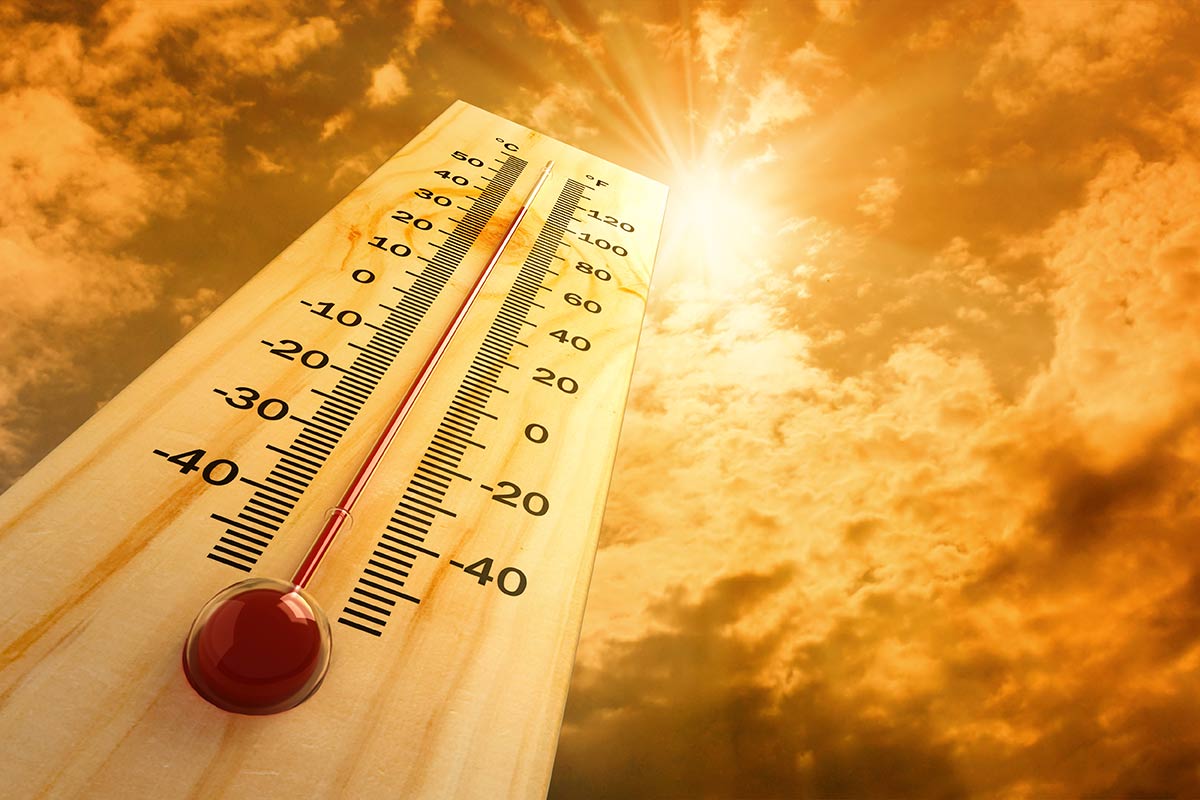 By Olanrewaju A. Fagbohun, Ph.D, SAN

In charting a future course where the goal is about equitable and democratic end to fossil fuel production, we may begin to encourage a more cooperative attitude of critical stakeholders in related research and development work of identified climate challenges.

On October 2nd, I had the honour of being the Distinguished Speaker at Open AIR’s Canada hub, the University of Ottawa. This event was in partnership with the Centre for Law, Technology and Society, as well as the Institute of the Environment. The video of this talk can be viewed here.

Meeting the challenge of climate change has remained an arduous task for the global community. For 27years, the global community has engaged in conferences, intergovernmental meetings, public debates and summits. The regular comprehensive assessment reports of the Intergovernmental Panel on Climate Change (IPCC) have continued and a series of international instruments have been negotiated and adopted. Despite these efforts, the discomforting conclusion is that achieving a comprehensive or effective climate change regime has so far proved elusive.

By way of background, the presentation discussed the human expansion of the greenhouse effect and its consequences on ecosystems, economy and human well-being; impact of climate change governance in the context of human rights and the achievement of Sustainable Development Goals; and the complexities that have continued to drive the inability to achieve consensus. Some of the complexities that are too compelling to ignore and which will always have a role to play in the climate justice narrative are: the politics of energy and its implications on the economy of nations; the pitfalls of demonization narrative of fossil fuel; the normative belief of politicians in short-term issues; the impact of socio-cultural biases and the embedded informality of systems on market approach; issues relating to intellectual property rights and the resulting impact on transfer of technology; and the deepening global distractions, bordering on hate philosophy and extreme ideological inclinations.

The thesis of the presentation takes its premise from the current global recognition of what climate injustice connotes, namely:

While the presentation admits these two issues on which climate injustice is currently rested as germane to the injustice quandary, it much more contends that they do not represent the whole picture.

The presentation argues that the current approach to the transfer of climate and green energy technologies and the lack of consideration of issues relating to stranded fossil fuel assets, have been and will continue to diminish the efficacy of climate justice and result in serious unintended consequences.

Stranded fossil fuel assets include, but are not limited to, existing fossil fuel reserves in the ground, related exploration and production infrastructure, and other types of equipment and facilities that rely heavily on fossil fuels. The risk of stranded fossil fuel assets (legal and financial) as accentuated by the demonization narrative of fossil fuel will be more on developing economies who are consumers of technology. Many developing countries are tied into extant long-term contracts with multinational fossil fuel companies and the breach of which will result in serious liabilities.

Furthermore, if we are to go by the history of the technological shift in mobile phones and vehicle designs, developing economies will be at the receiving end when old technologies are replaced with greener ones. This results in the effect of ‘dumping’ obsolete technologies and stranded fossil fuel assets from the developed economies onto developing ones. These are potential issues that the current strategy of achieving climate justice cannot continue to ignore.

With respect to transfer of technology, the key elements of the technology framework of the United Nations Framework Convention on Climate change (UNFCCC) and the different funds created to enhance technology would appear on the face of it to be sufficiently balanced to propel the achievement of the goals of the UNFCCC, and ultimately the new Paris Agreement signed in 2016 to replace the Kyoto Protocol.

If we dig deeper, what becomes clear is that the framework has simply followed the traditional approach of developed countries selling technologies to the developing countries. Historically, this approach has never been successful. What it has achieved so far is to create opportunities for foreign investment through the building of the capacity of vulnerable countries to absorb and utilize imported green technologies.

Second, global focus should be on deepening education and awareness of the consequences/impacts of climate change. This will assist to reorient individuals towards a culture of less emission intensive goods and services, and on consumption pattern.

Third, more emphasis should be devoted to the co-evolution and co-creation of indigenous technologies, including the domestication of technologies. Local ownership models will in this regard offer advantages for stability, legitimacy, affordability, and ease of diffusion for clean technologies. To achieve co-evolution and co-creation, there must be a radical change in climate technology governance, markets, and cultures. In this respect, it is critical that inputs from community experiences and indigenous knowledge (cultures) be used to inform the kind of innovative solutions and technologies to be commercialized (markets).

Fourth, we need to consider for whom climate justice matters most. The quest for equitable solutions to the climate crisis must, for example, include feminist perspectives. As a gender issue, women are the most vulnerable demographic in climate change. Yet they hold great prospect for inclusive and equitable solution to climate crisis. Contrary to the impression that seems to have arisen, Sustainable Development Goals such as gender equality and empowering women and girls are not distractions but crucial components of climate justice.

Finally, governance must focus, among others, on ethics and accountability; legal, institutional, and coordination mechanisms that are supportive of local innovations as is currently being done in some African countries. For example, through the World Bank-funded Africa Centres of Excellence (ACE) Project, innovation laboratories, technology incubators, and hackathons initiatives that will give opportunities for digital developers, entrepreneurs, students, and others to collaborate on home-grown technologies that are responsive to local challenges.