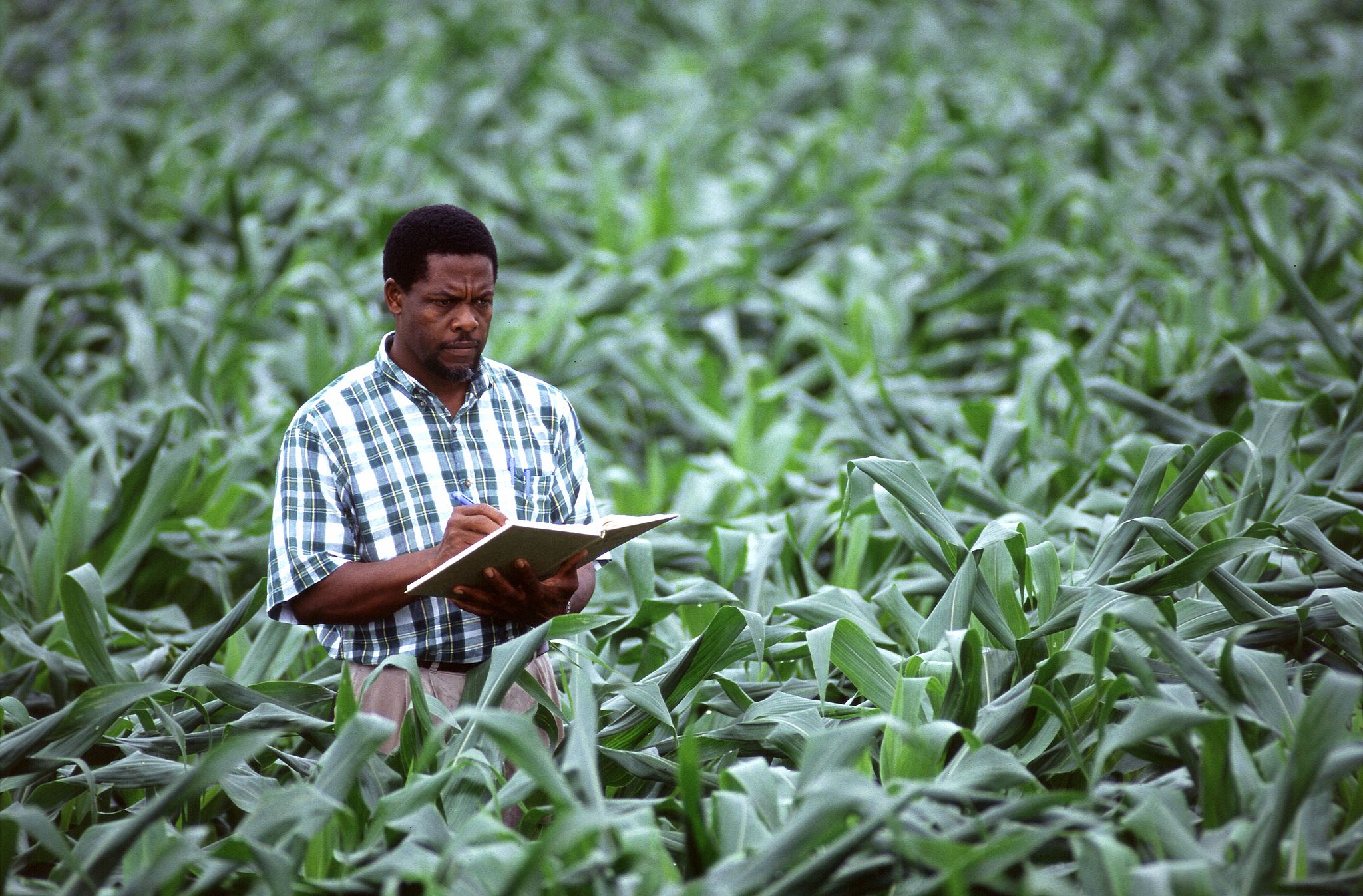 Do-It-Yourself (DIY) Biology, also known as biohacking, puts innovation into the hands of the citizens and provides an opportunity for developing countries, particularly African countries, to tap into science and technology.

Following the model of the maker movement, which has grown into a global community of people tinkering with items ranging from 3D printers to robots, DIY biologists have organized themselves under the umbrella of DIYbio. They embrace open science principles, with the aim of democratizing biology. Many cities in North America and Europe are home to community labs where citizens tinker and experiment.

But DIYbio community labs are uncommon in Africa.  This is partly because DIY biology presents unique challenges in the African context.

To raise awareness of open, inclusive innovation via the maker and DIYbio movements, Open AIR convened a panel about Open Innovation in Africa at the Africa Open Science Hardware (OSH) Summit in Kumasi, Ghana. Open AIR researchers Yaw Adu-Gyamfi, Chris Armstrong, Outlwile Maselwanyane and Vipal Jain presented research undertaken across the African continent on maker spaces, open science and the role of intellectual property in innovation in Africa. Among the highlights of this panel is the confluence of the maker movement in biotechnology and the potential for DIY biology in Africa. DIY biology presents many challenges but also opportunities in Africa.

DIY biology provides an opportunity to make a meaningful impact on the African continent. DIY biologists in developing countries can help solve some of the developing world’s greatest problems. Their projects can lead to improved outcomes in agriculture and health. For example, DIY biologists can engineer crops to combat malnutrition. They can also engineer bacteria that can sense water contaminants to improve drinking water. DIY biology presents a huge potential, especially given that African nations, not previously identified as powerful actors in science and technology, can capitalize on this massive social, technological, and economic shift taking place in the world.

It’s important to understand what allows DIY biology to thrive. In the article Inclusive Innovation in Biohacker Spaces: The role of Systems and Networks, we identified two main factors that allow DIY biology to flourish: flexible regulatory and intellectual property systems, and strong networks and collaborations with formal and informal establishments. In addition to these factors, DIY biology poses additional challenges in Africa.

One of the challenges in certain African regions is the difficulty in accessing biological reagents and equipment. These materials are crucial to do research but there may not be local manufacturers, suppliers or partners who can provide them, even in academic labs. As a result, this may lead to additional costs in getting the materials shipped from distant places. In some places, the equipment and reagents may be inaccessible, which may hinder citizens from undertaking biotechnology projects.

DIY biology is typically conducted by individuals with training in research, who then train other individuals with little or no training. However, due to the difficulty in accessing reagents and equipment, individuals may not possess adequate knowledge or receive adequate training of laboratory techniques. Thus, there may be a knowledge or skills gap to pursue DIY biology projects. Without skilled individuals who can perform laboratory techniques, it imposes additional barriers to pursue biotechnology projects in developing countries. While it may be possible for citizens to self-teach themselves, being taught by a skilled individual is a more effective way to comprehend, understand, and apply biological knowledge.

In addition to these challenges, there’s another issue – genetic modification is controversial in some African countries such as Ghana, especially in the context of agricultural innovation. For example, there are genuine differences in world views regarding genetically modified food. The major disagreements include whether genetically modified food is a health hazard and as a threat to economic and food sovereignty. As a result, DIY biology projects involving genetic modification may also be perceived with a negative reaction and these perceptions can limit research involving genetic technologies.

By addressing these challenges, African nations can tap into their scientific potential and prosper from the new opportunities that are available from DIY biology.