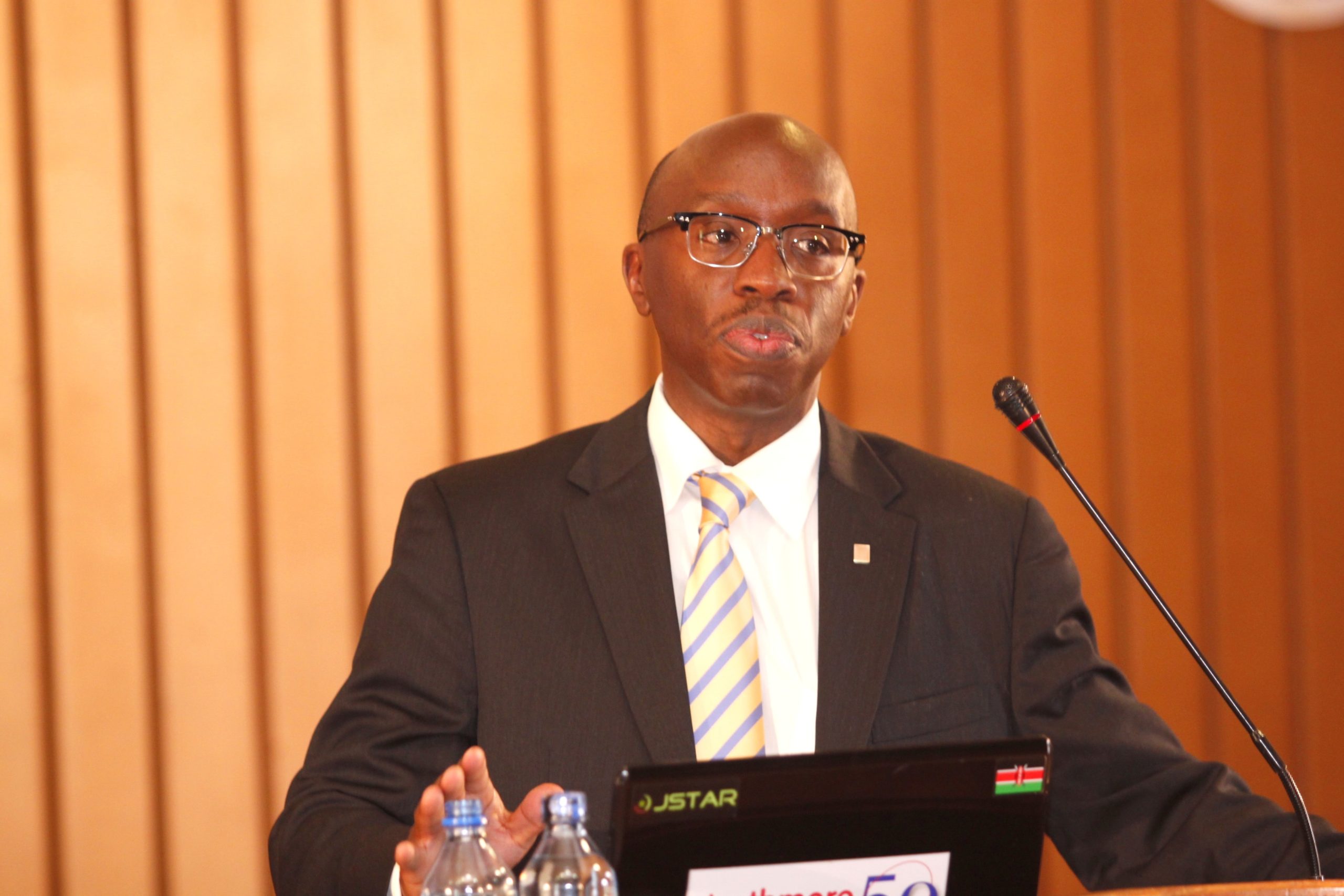 In his presentation – available to watch online here – Dr. Mutai noted that issues surrounding IP have received little attention in regional integration agendas despite of the fact that the world is said to be moving increasingly toward a knowledge-based economy, in which IP is a critical component. According to Mutai, IP is going to be a sensitive and complex issue in the context of the TFTA negotiations, thereby deserving that far more attention be paid.

Mutai highlighted several factors that may hinder efforts to harmonise IP laws, most especially the perception that strong IP laws can provide an unfair competitive advantage to more developed countries, who themselves used weak IP laws historically to develop their economies. The territorial nature of IP, however, means that every state has a right to a legal framework that is appropriate to its level of development and sovereign interests. Nevertheless, the scope of IP rights have been debated in the context of exceptions, to cater for special situations such as access to educational materials, libraries and archives, medicines, green technologies, etc. This implies that strict IP protections should be the default for all countries, with only special exceptions granted.

Proposals for an IP Protocol under the TFTA

Given the differing capacities of member states to the TFTA and their diverse legal frameworks, one needs to ask whether the IP provisions of the TFTA should focus on cooperation on procedural matters or whether parties should be more ambitious by aiming to include more substantive, binding provisions. To this, Mutai proposed two options that member states negotiating the TFTA may wish to consider with regard to a protocol on IP. One would be to require parties to adopt particular international IP treaties, choosing those treaties that are determined to be the lowest common denominators. A second option would be to simply agree to put in place legal frameworks that protect and promote IP without specifying what should be included in these legal frameworks.

Ultimately, Mutai recommended that a TFTA protocol on IP should, at a minimum, have a shared understanding regarding the role of IP in the regional free trade areas as well as identifying key international instruments that member states could accede to or ratify. Given that the TFTA is between 26 different African countries, however, Mutai believes it is unlikely that they will all agree to binding obligations regarding the protection and enforcement of IP.

Mutai’s talk was eye-opening and pointed to the need for further analysis of the legal frameworks in the TFTA. The TFTA can help explain which countries are likely to want stronger IP protection, such as for those countries creating new technologies, and which countries are more likely to want to preserve their policy space to facilitate access to new technologies.  Indeed, the development of a TFTA protocol on IP is exciting, since it presents a perfect opportunity for the participating countries to make a commitment to review their IP laws as well as to shape their regional IP frameworks in a manner that addresses their development concerns.