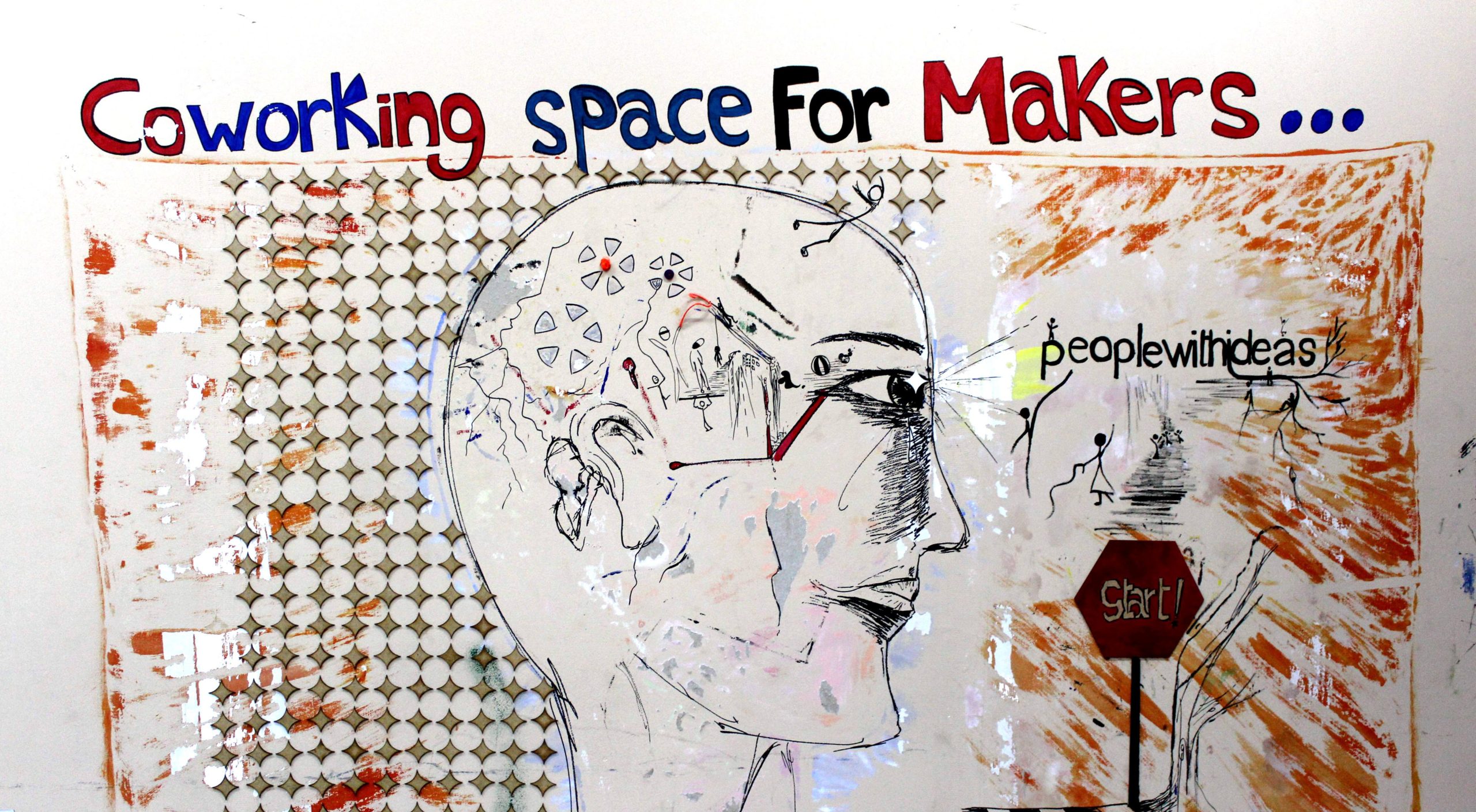 The Egyptian Government has begun in pushing through a fiscal and monetary reform plan that includes various unpopular austerity measures. In the first quarter of 2017, inflation hit a 30-year high of 31.5%, following several state subsidy cuts being made. The value of the Egypt pound has also declined by more than 50% after flotation of the currency in November 2016. These reforms were necessary in order for Egypt to secure a $12 billion loan from the International Monetary Fund, to help ease a lengthy economic crisis that started six years ago.

With this reform plan moving forward, there have been efforts to stimulate growth through economic policy reform. One key initiative has been to identify the industries that can improve economic competitiveness and create employment so that incentives can be introduced to attract investors to those industries.

Incentives in the Investment Act

The incentives provided by the new law can be broken down into three types: (1) general incentives, (2) specific incentives and (3) additional incentives.

General incentives are provided to all investment companies, and are not actually “new”. These include a 2% unified customs tax on imported equipment and machinery and an exemption from stamp tax and registration fees on articles of association, such as mortgages and loan agreements.

What is most noteworthy about the Investment Act are the new, specific incentives it provides. These new incentives are temporary – being valid for three years from the issuance of the executive regulations to the Investment Act – and are primarily to encourage investors to invest as soon as possible. These incentives include, for example, tax deductions that depend on the geographical location of the investment. The specific incentives for Zone A include a tax deduction in the value of 50% of investment costs, while the deduction for Zone B will be 30%.

Not all investment activities within the two geographical zones designated will receive these specific incentives automatically, however. Upcoming ministerial decisions will define which activities and in which zones there will be support given, as defined by the Investment Act. It is expected that these sectors are likely to include renewable energy, automotive assembly, pharmaceutical manufacturing, and agricultural industries, among others.

Finally, the third type of incentives provided by the Investment Act is additional incentives, which are awarded on a case-by-case basis. While these are not new, they have been tweaked since their introduction a few years ago and include private ports, subsidized utilities and tech training, and free land allocation for what are considered strategic projects.

SMEs and the new Investment Act

It is important to note that small and medium enterprises (SMEs) are not only the backbone of many Arab economies, especially countries such as Egypt, but globally as well.  According to the state-owned news website Ahram Online, companies of less than 10 workers comprise 97% of Egypt’s businesses. Meanwhile, medium-size businesses with 10 to 50 employees account for 2.7% of Egyptian businesses and large firms with over 50 employees account for only 0.4% of companies. Within this framework, and given that the creation of employment through new investment opportunities is one of the key goals of the new Investment Act, it is no surprise that the Egyptian Minister of Investment and International Cooperation specifically cited SMEs as being a major focus of the new law.

Many SMEs in Egypt can be considered part of the informal economy; they work without licenses and do not pay many of the taxes. As such, most SMEs are not trusted by many of the large lending institutions in Egypt. So, while the Investment Act is intended to encourage investment, it leaves out many of the incentives that we know SMEs are asking for.

Our Open AIR case study research has been looking into the Egyptian entrepreneurial scene through studying power relations in technology hubs. In these hubs, what we are hearing from entrepreneurs and SMEs is that easing the regulations to create businesses, simplifying the tax codes for specific types of businesses, and establishing concrete funding frameworks will encourage a scaling-up of local businesses, investing within Egypt. Unfortunately, the new Investment Act does not include such measures.

With a few additional incentives, the government could provide better opportunities for SMEs to integrate more seamlessly into the formal economy. This would assist in the development of individual businesses and thereby also boost the country’s economic performance as a whole. While the new Investment Act may have a positive impact on international investment, based on our ongoing research, a few additional changes and additional specific incentives would allow the informal sector to more truly benefit from this Act.