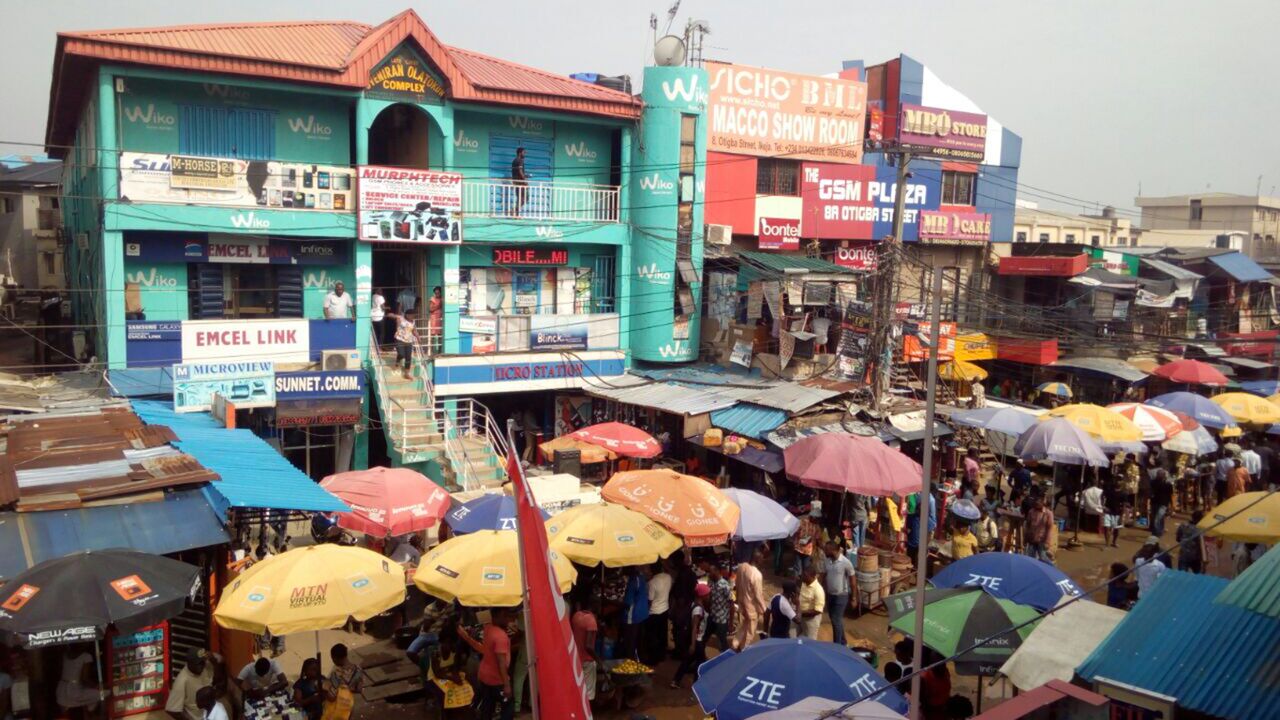 In September 2017, the Thabo Mbeki Foundation[i] and the Centre for Human Rights (CHR)[ii], Faculty of Law University of Pretoria gathered together a group of academics and business persons at a conference to discuss “Regional Perspectives on the Right to Development.”[iii] At this conference I had the honour of presenting one of my Open AIR research papers on the implications of regional IP and trade agreements for food security and development in West Africa.

Development: A Right with Legal Obligations

In his keynote address reviewing variations of the term “development”, the Director of CHR, Prof Frans Viljoen, highlighted several multilateral laws and policies that have advanced from defining “development” as a goal, to crafting development as an obligatory right. Given the vital role that innovation plays in advancing development, Viljoen emphasized that the best frameworks for advancing invention varies across countries, regions and sectors, thus requiring context-specific tailored laws and policies that suit regional development goals.

Countries, relevant policy makers’ and organizations must examine how the right to development connects with other laws and how it can be practically implemented in different countries and sectors. Conference participants analyzed this question through four panel discussions, and presentation of papers reflecting the limitations and advantages of the approaches adopted in different sectors and regions of the world. I had the honour of presenting my own Open AIR paper entitled “Maximizing the Differentiation Principle in Regional IP and Trade Agreements to Advance Food Security for the Realisation of the Right to Development in West Africa”, which was discussed in the panel focusing on West Africa.

New and Emerging Research into IP and Development

In my paper I analyse how the principles and provisions for differentiation in intellectual property (IP) regulation may be used as policy tools for achieving food security as a developmental right. Differentiation is based on the idea that laws and policies cannot be assessed in a vacuum, but must be considered in the context to which they apply. The principle of differentiation states that the law should not be applied to parties that are dissimilar in the same manner, but must be interpreted and applied in a manner that recognises and accommodates such differences. This principle allows for more flexible interpretation of IP regulation, where, not just the ordinary meaning but the specific context in which the law is applied are taken into account implementing its provisions.

Further, I looked into whether current international and regional agreements negotiated by West African countries fully utilise IP as a tool to advance the food security objectives of the region. Based on my research, I propose that the right to development as a differentiating paradigm may be applied in IP regulation, without compromising the requirement of non-discrimination in IP regimes. Based on the concept that “one size does not fit all” in the implementation of IP laws, differentiation allows for variations in the implementation of IP regulations so as to fit the context to which they are applied. For example, the World Trade Organization (WTO) grants Least developed countries (LDCs) a longer time in which to adopt the standards of IP protection required in WTO agreements.

Following a review of the relevant multilateral treaties, I have found that while the current international framework for IP protection is not suited to the development objectives of West Africa, it still allows for the adoption of a much broader form of differentiation in regional agreements. With regard to West Africa’s regional agreements related to IP and food security, I have found, unfortunately that these treaties are less flexible and do not use this differentiation principle to maximize the possible positive developmental impacts on the region’s food security.

Consequently, I propose an alternative ‘dynamic’ regional framework for IP regulation that will be more suitable for advancing development and food security in West Africa. The dynamic framework is based on the idea that because previous studies indicate that patents and PBRs only aid development when certain contextual conditions exist, the best method for applying IP regulation to advance food security will vary based on the socio-economic development levels of each country. A dynamic framework allows for IP laws and policies to be implemented varyingly in different regions and sectors. Because what compromises food security varies across countries, regions and sectors, one size does not fit all in applying IPRs to attain the goal of food security. The need for a dynamic framework is heightened in West Africa, a region currently experiencing high levels of food insecurity, where subsistence farming is the major source of food and employment and which over the past two decades has negotiated and signed several trade agreements containing IP provisions that may affect agriculture and food security. This requires differentiation in the IP and food security policies adopted in West Africa, especially in sectors such as food security, agriculture and public health.

Contextualisation of IP laws and policies to advance food security in West Africa will require provisions for national sovereignty, farmers’ rights, prior and informed consent, access and benefit sharing, and human rights exceptions, at the national and regional levels. IP related concepts, including innovation and fair trade, should be redefined to protect traditional knowledge and local inventions which play a prominent role in creating food security in West Africa. Exceptions to patents and PBRs should be provided for biological materials and farming processes that are essential to regional food security and development. Where traditional knowledge and local genetic materials are utilised by a company, obligatory provisions should be made requiring prior informed consent and equitable access and benefit sharing arrangements with local communities where such knowledge or material is found.

In response to questions on how differentiation can be reconciled with the private interests of companies owning IPRs and the need for consistency with international law, I explained that by allowing development to be defined differently in varying contexts, the differentiation principle avoids the complexity of pitching private economic rights protected in IP agreements against human rights, or establishing a hierarchy of rights. Rather all relevant interests are integrated in a model that varies based on the context in which they are applied. Under the right to development, differentiation between countries will not be based only on economic considerations, but assessment of relevant non-economic impacts. In relation to food security, IPRs will be regarded as advancing development where they advance conditions necessary for national or regional food security such as the nutritional value of food available in households, the economic capacity of individuals, the conformity of produce with the cultural preferences of the people, as well as the possibility of local utilisation of agricultural products.

Open AIR: Providing Legal Tools for Realizing the Right to Development in Africa

By the end of the conference, participants seemed to be in agreement about the increased role that contextualized IP law and policies, designed to support the interests of a geographical region or sector, play in advancing development in Africa.

Open AIR is carrying out research which analyses the best policy frameworks for regulating IP protection to advance regional development goals in Africa including sustaining food security, developing indigenous inventions, environmental protection and improving conditions for small scale farmers. As such, the research being carried out by the Open AIR provides important directions on drawing up regional IP regulations suitable for East, West, South and North Africa. I want to thank Open AIR for their funding to support my attending and presenting at this conference, which allowed me the opportunity to present my research findings to a group of peers whose inputs and insights were invaluable. I was really proud to present my research for the first time in Africa. Also, the reviews of my paper before presentation have helped enhance my writing skills.