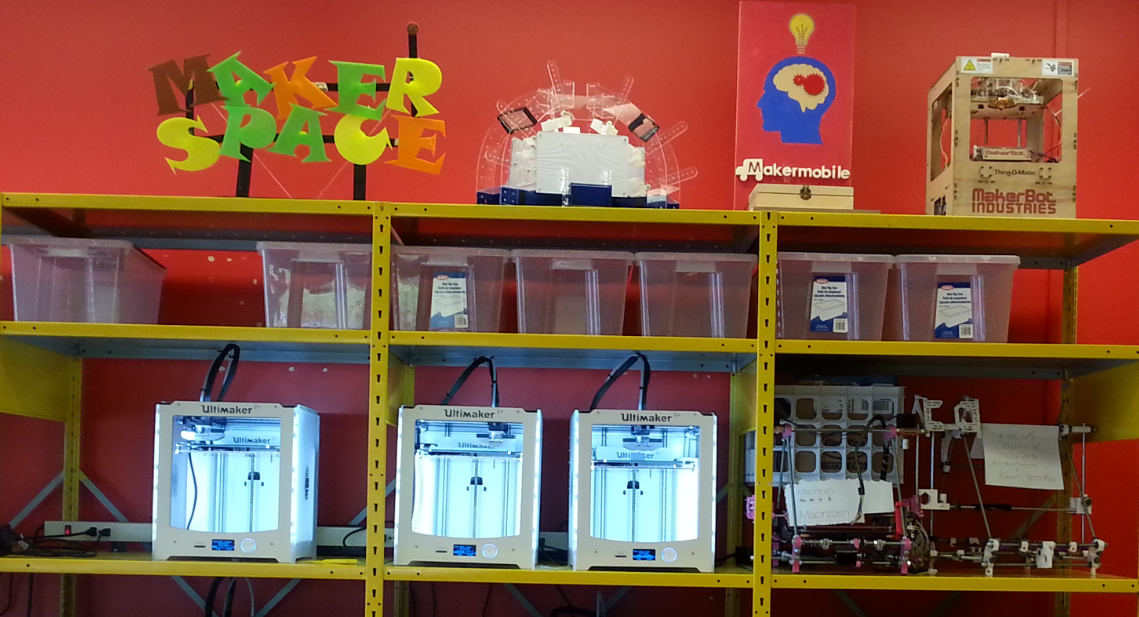 Makerspaces are places where innovators gather together to develop new ideas, technologies and entrepreneurial opportunities. The concept of sharing not only space but also tools and equipment is gaining popularity in many countries. Canada is home to several makerspaces ranging from hackerspaces, to fab labs, to informal studio spaces where people can create, invent, and learn. Some are run for profit, some are non-profit, and some are run by individuals or larger institutions.

The latest trends emerging in Canadian makerspaces raise intriguing issues for a variety of stakeholders. “Makers” who innovate in these spaces have questions about the best strategies to turn ideas into prototypes and then into profitable businesses. Policy makers interested in supporting innovation and entrepreneurship are questioning how to harness the creativity of the maker movement for increased benefits to society as a whole.

One of the most challenging issues impacting both business strategies and innovation policies concerns intellectual property (IP): how can we reconcile the openness that makes innovation in makerspaces thrive with the potential ownership of ideas that IP rights facilitate? As researchers, Open AIR is looking at these questions and the first step is understanding more about where and how these issues are emerging.

Makerspaces are conventionally known to provide tools and equipment that are popular among engineers and computer programmers, but a growing number of makerspaces across Canada are beginning to also include a wet lab workspace for do-it-yourself biologists. Some examples include DIYbio.TO in Toronto, Brico Bio in Montreal, and Victoria Makerspace in Victoria. Unlike engineering and programming, molecular biology projects are more expensive both to garner the necessary equipment and to conduct experiments. Most labs are furnished through a combination of donated and second-hand equipment to enable bio-engineering at an affordable cost and members typically pay a fee to access the lab.

This expansion into bio wet labs triggers different kinds of IP issues that are distinct from what happens in engineering and other fields from which makerspaces emerged. For example, these labs face issues surrounding IP rights of DNA sequences, which is not something traditional makerspaces have to deal with. Last year, the University of Lethbridge received $1.5 million from the Government of Canada to establish a synthetic biology makerspace on campus, where students and faculty can explore commercial applications of research. With such increasing investments of financial and human resources, however, have also come increasing expectations of returns on investment to universities. Technology transfer offices and other university administrators are obviously very interested in determining what is the right IP strategy to realize the benefits from innovation in campus makerspaces.

Another recent trend is the inclusion of makerspaces in educational institutions. Queen’s University’s Sparq Lab is another example of a makerspace established on a Canadian university campus where students can work on their projects and share resources. Maker culture is even beginning to be seen in elementary school classrooms. In Dartmouth, Nova Scotia, a classroom has been converted into a makerspace, equipped with electronics and robotics, to teach students the basics of engineering and computer programming, subjects which are not conventionally taught at an elementary level. This growing presence of makerspaces in schools and on campus is a good indication that the maker culture is likely to have a significant impact on the future of education.

Such issues, as well as others, are now emerging around makerspaces in our communities and campuses in Ottawa. Ottawa’s maker scene has a unique presence by being situated in the National Capital Region, with three universities, and spanning two provinces. At present, the city benefits from several makerspaces:

Given the popularity of makerspaces, there’s no doubt that they will continue to challenge our notion of intellectual property rights and open innovation. The emergence of biology and educational makerspaces in Ottawa and beyond, pose additional issues to consider. As individuals and institutions invest significant resources into building makerspaces, it becomes increasingly important to understand these issues to realize the full potential of these spaces.