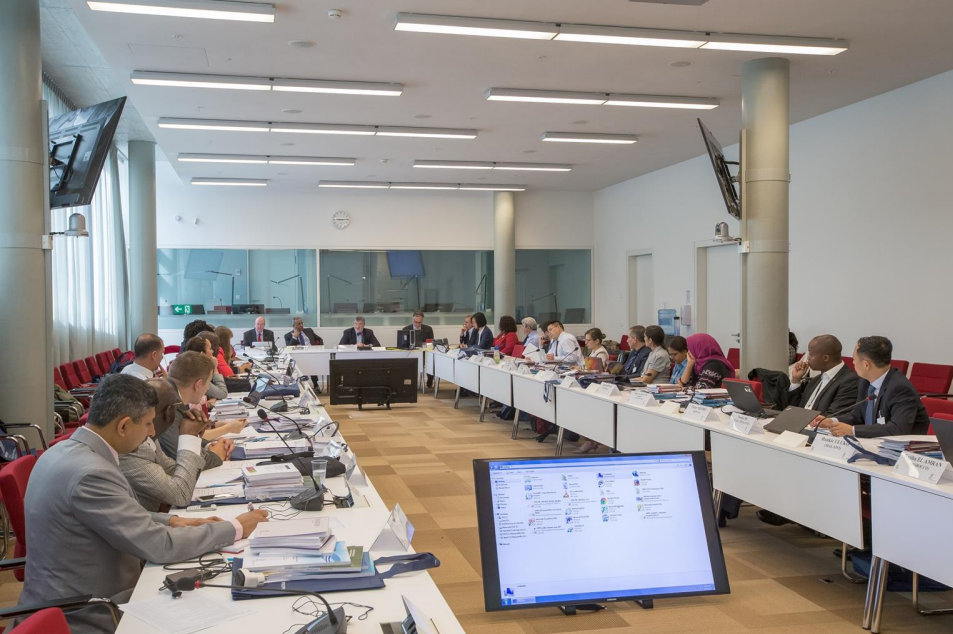 Just last month, I had the opportunity to participate in the 13th WIPO-WTO Colloquium for Teachers of Intellectual Property held at World Intellectual Property Organization (WIPO) and World Trade Organization (WTO) headquarters in Geneva, Switzerland from 13 to 24 June, 2016. I am beyond thankful for this scholarship and enjoyed an intense two week programme, covering eighteen substantive topics touching on all areas of intellectual property (IP) law. There were thirty-nine experts from WIPO, WTO, WHO, UNFCCC, UPOV, NGOs ,and industry who took part in the Colloquium as speakers and I was among twenty-six participants selected from approximately 160 applicants from developing countries around the world.

The keynote addresses were by two eminent judges, former Justice Annabelle Bennett of the Federal Court of Australia and Judge Yanfang Wang of the Supreme Court of the People’s Republic of China. Both shared their insights on the role of the court in the evolution of national IP systems and the interface between IP and competition policy.

At the Colloquium, I met and interacted with professors and researchers from around the world who are experts helping to shape the face of IP. Through group study sessions and participants’ presentations, I gained useful insights on current IP law and policy issues in the various jurisdictions represented. We discussed topics as diverse as India’s re-designing of its IP system for affordable access to medicines, to the impact of international trade-related copyright obligations on open education in Colombia, developments in China’s legal regime on patent ownership of employment inventions, to legal regimes for branding of indigenous peoples’ traditional knowledge in New Zealand, Venezuela and Ecuador, among other topics. Equally, the Colloquium included a study trip outside Geneva to witness firsthand how big players in industry manage their IP rights. As a result, we visited Nestle headquarters where we met with senior management staff who gave us a tour of their facility and spoke to us about Nestle’s research and development, patents, IP and branding, as well as enforcement of IP rights.

Personally, the highlight of the Colloquium was meeting some of the leading IP teachers and researchers from Africa. This has even resulted in inviting one law professor from Uganda to the Open AIR East Africa hub’s Distinguished Speaker Series at Strathmore University this past month. We look forward to hopefully having more such speakers throughout the year at our hub.

Participating at the Colloquium was one of the best experiences of my academic life thus far. I believe that my involvement with the Open AIR Partnership was a major factor in my being selected to attend and I am grateful to Open AIR, whose support has encouraged me to keep striving toward my goal of becoming an IP law academic. I encourage other members of the Open AIR New and Emerging Researchers Group (NERG) to take part in the Colloquium next year and share their Open AIR experiences with the larger IP community from other parts of the world. Moving forward, I plan to take advantage of Open AIR’s networks and connect with more training opportunities to broaden my knowledge of IP and ultimately make me a better researcher.