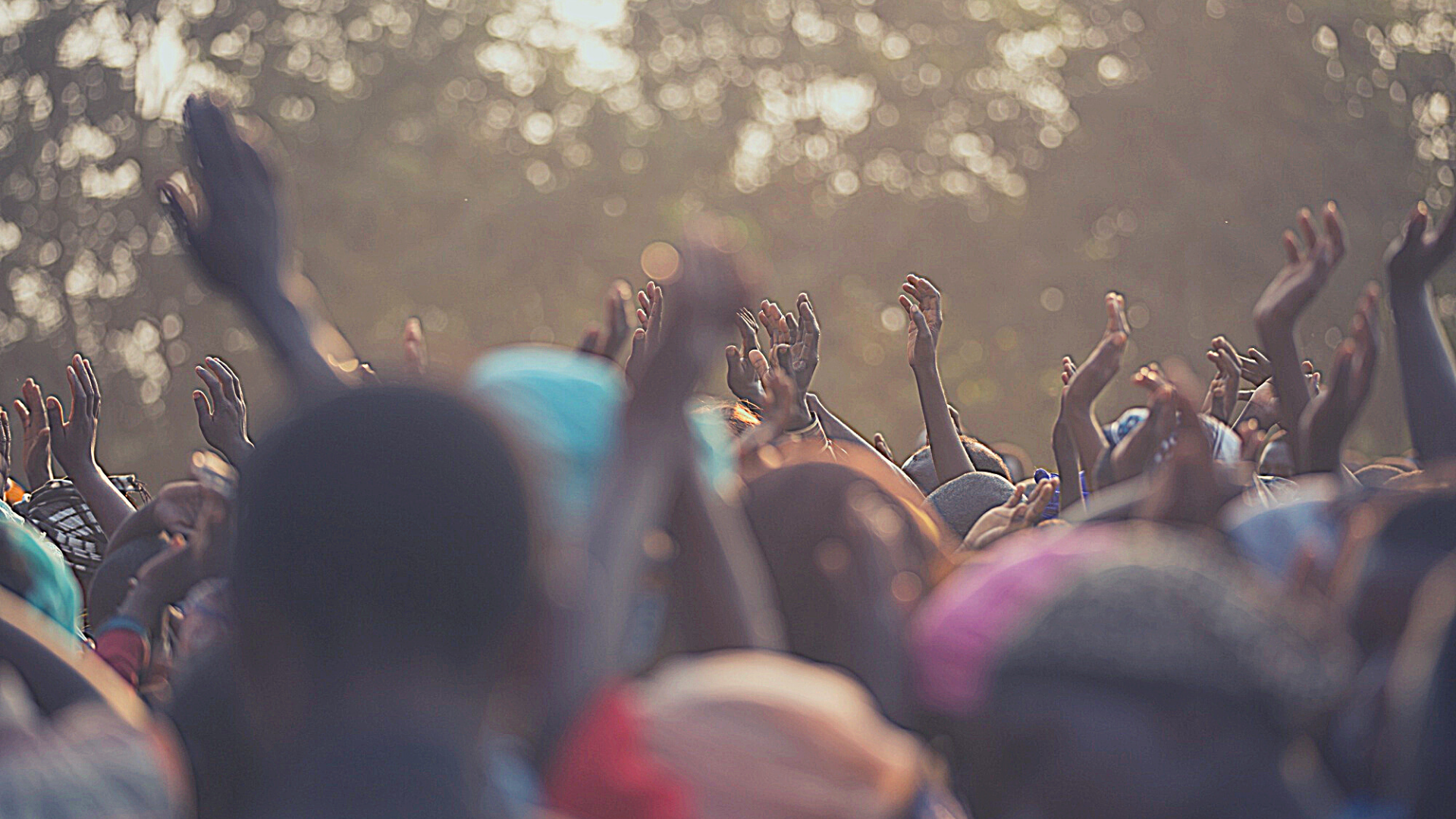 Language shapes and reveals aspects of different cultures and identities. Through my Masters’ work on Yoruba religion, it has become evident to me that the functioning of gender in the oral traditions of many African Traditional Religions (ATRs) presents a different picture from the strict ideas of gender and gender roles that have fueled gender-based discrimination in African societies historically and today. Consequently, it is worth considering whether this might be a place to find distinctly African protests against gender inequality, as well as fluid understandings of gender which are often considered ‘un-African’.

To begin with, let us consider the example of the gendering of divine beings in Yoruba oral traditions. As in many African languages, Yoruba third-person pronouns ó (singular, informal) and wọ̀n (plural, formal) are not gendered. Neither are Yoruba verb endings. Therefore, in the oral traditions of Yoruba religion, divine beings are gendered through explicitly stating their gender or mentioning distinctly male or female physical features and/or gender roles. However, there are instances where the gender neutrality in Yoruba pronouns allows for gender-neutral or androgynous conceptualizations of divine beings. For instance,the Supreme Being Olódùmarè is often said to have no gender or to be beyond gender. Èṣù, the trickster divine being, is considered androgynous. Physical or visual representations by devotees emphasize this, portraying Èṣù with features of either gender or both genders. Similar patterns are found in other ATRs.

This fluid understanding of gender, allowing for gender-neutral and androgynous identities, reveals that such ideas are not ‘un-African’, as is often portrayed presently. Second, in this fluid understanding of gender, there seems to be no basis for gender-based discrimination. This is further reinforced by the powerful and influential portrayal of female divine beings such as Ọṣun, a multidimensional goddess who, according to Yoruba myths, was essential in the creation of the earth and remains crucial to the maintenance of it.

Since language reflects the culture it inhabits, scholars have stated that we can indeed observe a different engagement with gender in pre-colonial Yoruba society. According to several scholars, Yoruba women historically held important and powerful roles. They founded kingdoms, held significant political power, and played a crucial role in the economy. Scholars like Oyèrónḳé Oyěwùmí go as far as to say that “there were no women — defined in strictly gendered terms — in [precolonial Yoruba] society.” In other words, the concept of ‘women’ that exists today, which necessarily includes a reality and history of inequality and discrimination, did not exist in pre-colonial Yoruba society. Pre-colonial Yoruba society more closely reflected what we see in Yoruba oral traditions.

Nevertheless, most would agree that strict patterns of gendering and gender-based discrimination currently occur in Yoruba society. Further to that, the adoption of languages with gendered pronouns has eclipsed these different understandings of gender. For instance, when writing and speaking in English, scholars and practitioners of Yoruba religion often use masculine pronouns in reference to Olódùmarè. Some even deny the existence of these fluid ideas of gender. As Sophie B. Oluwole notes, although there is some ambiguity and fluidity in the gendering of Olódùmarè, when conducting interviews with Yoruba sages today, most of them will try to convince the researcher that Olódùmarè in traditional thought was generally characterized as male.

Oral traditions as a place of protest and self-understanding

As feminist ideas are becoming more prevalent and the global status of women is improving, we have an opportunity to find empowerment and protest in these oral traditions, which represent centuries of African history and culture. Indeed, it is already happening. In many African countries today, women are bringing attention to the often-ignored history of African women, such as the Leading Ladies YouTube series from the Women’s History Museum in Zambia. As a Yoruba woman engaging with ideas of feminism and interrogating our thinking about gender, Olowule brings back the gender-neutral conceptualizations to the forefront and disagrees with conceptualizations that may imply male superiority or use masculine pronouns as a default. Other Yoruba female scholars like Oyěwùmí similarly focus on an interpretation of Yoruba religion that empowers women.

We can go further than this, pulling from oral traditions to question current narratives of gender that may alienate or discriminate against African people. The very fact that these concepts exist within African oral traditions contradicts the labelling of them as ‘un-African’. Therefore, it provides a place for those who identify with gender identities that are viewed as ‘un-African’ to reclaim those identities.

Ultimately, it is important that these ideas come from African languages and oral traditions. As the saying attributed to Nelson Mandela goes: “If you talk to a man in a language he understands, that goes to his head. If you talk to him in his mother language that goes to his heart.” Oral traditions can be a place of protest and alternative self-understanding for Africans and even enrich African scholarship on gender moving forward. It is also worth considering how many similar opportunities can be found if we continue to explore African traditional knowledge. How much has been overlooked that could create spaces for resistance and innovation today?