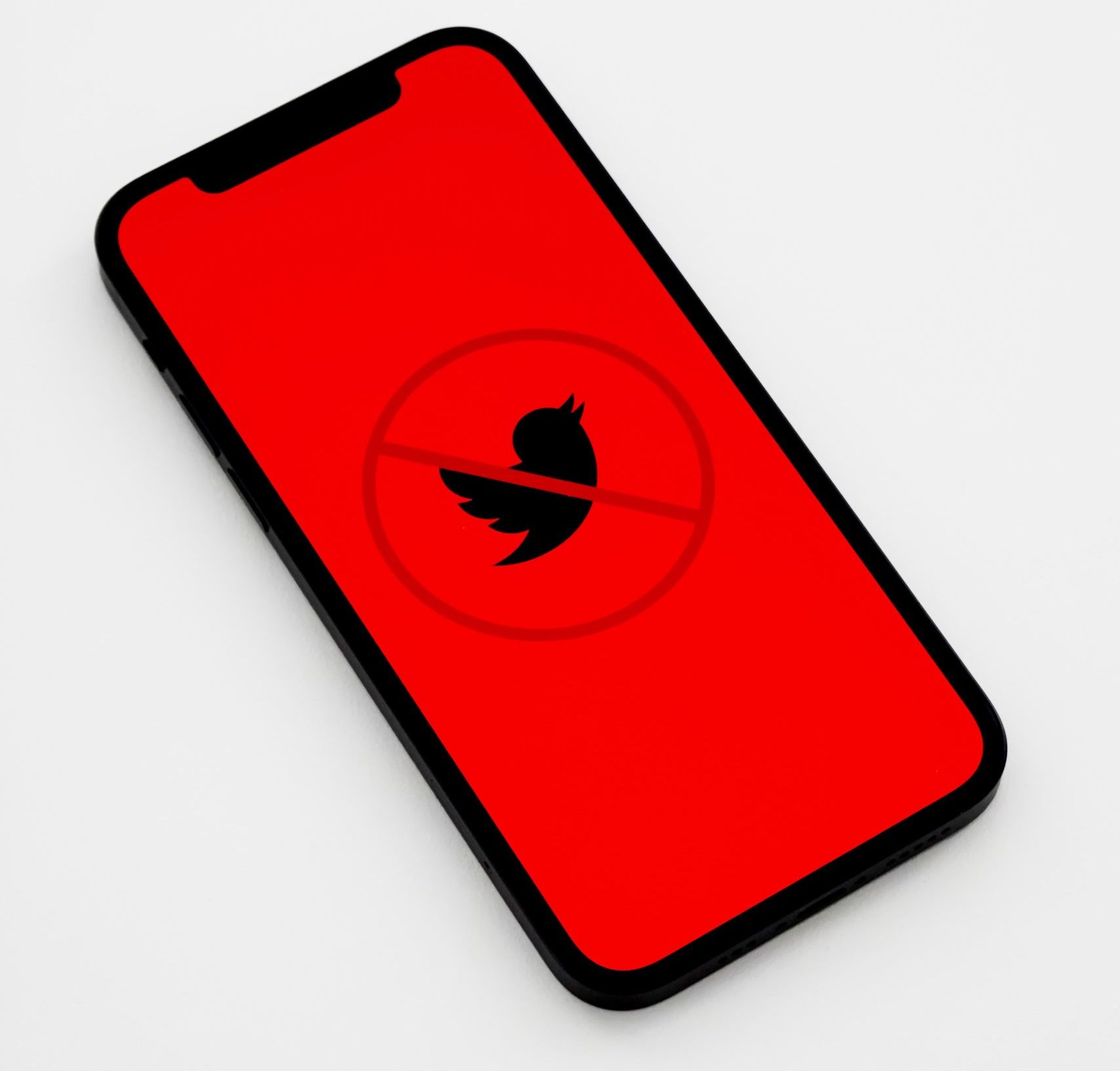 It’s a flattened world! An offshoot of this is that political discourse, commercial transactions, and economic activities have mainly moved online. This movement has significantly strengthened Twitter and its cousins in technologies, Facebook, Amazon, Google, and others. Scholars and nations are determining how best to engage these new “lords” of the platforms. One of Nigeria’s most recent efforts in this regard was the banning of Twitter following the deleting of their President’s allegedly genocidal tweets. This piece considers the actions of Twitter and the immediate response of the Nigerian government from the lens of competition law.

In response to the extraordinary power gained by tech companies, several countries, such as the US and EU, are reviewing their competition laws and policies and doubling up enforcement efforts. For example, the EU’s Competition Law Authority has levied billion-dollar fines against Google three times since 2017 for alleged anti-competitive conducts.

In Nigeria, the policy and enforcement direction regarding these platforms – and the entire digital sphere – are arguably unclear. First, even though Nigeria has a national digital economy policy, the all-encompassing competition policy regime is just two years old. Second, and the inspiration for this piece, is that the political influence of big tech has just been fully realised. Due to Twitter deleting an allegedly genocidal tweet by Nigeria’s president, the Federal government of Nigeria immediately reacted with an indefinite ban of Twitter on 5 June 2021. The reactions from Nigerians and global institutions has been that the impact of this prohibition has resulted in limiting the fundamental rights of Nigerians to freely express themselves as enshrined in her Constitution. Given the importance of Twitter as a conveyor of thought and expression in this age, it is only natural that fundamental rights would be of primary concern for Nigerians. As mentioned earlier, however, this piece looks at the action of Twitter and the reaction of the Nigerian government from a competition law perspective.

One of the foundational philosophical underpinnings of competition law is the prevention of the concentration of economic power in the hands of a few. This philosophy is grounded in the assumption that the concentration of economic power, if unchecked, discourages competition, encourages rent-seeking behavior, and often translates into political capture by elites. This assumption finds new expression in a digital world with information-sharing and social media platform powers concentrated in the hands of a few tech oligarchs. Thanks to being virtual and thus not confined to certain political borders, these companies have globalized their economic and political power. For example, Facebook unethically harvested the data of about 87 million people for political gain with Cambridge Analytica. Aside from being borderless, other interesting characteristics of the market include their non-monetary nature and data-driven network effect. These companies’ services attract clients because of their ‘free’ nature (i.e. no money is charged for their use), instead requiring the use and release of clients’ data. Further, apart from being powerful enough to unilaterally delete presidential tweets, attempts to sway the outcomes of elections, and sell their data to nearly anyone, they have also been reportedly involved in what are called ‘killer acquisitions‘, in which they buy start-up companies that may grow to become potential competitors. By buying up the competition, these companies then ensure their ongoing dominance.

First, Nigeria should reflect on how the relatively new and all-encompassing competition law regime could cushion the effects of this concentration of power on consumers. For example, if the government felt spited by a decision by Twitter over the dissemination of information on its (Twitter’s) platform, how much more powerless do Nigerians feel in the hands of such powerful economic giants in Nigeria?

The concentration of economic power looms larger in Nigeria and indeed in the rest of Africa. It is dangerous and hazardous for the economic wellbeing of any society. A recent example of this in Nigeria flexing of market influence is the joint increment in cement price by the superpowers in the industry. It is not too soon for Nigeria to consider the role which competition law and policy could play in facilitating inclusiveness and home-grown innovation in its national digital economy plan. With Lagos being one of the most influential African cities for tech start-ups, it is likely that the big tech giants will continue to invest heavily in Nigeria’s tech space. What is also likely is the existence of killer acquisitions; one of the primary dominance-maintenance strategies.

Nations and the Lords of the Platforms

The influence of Twitter and other big tech giants on exclusion should cause some pensiveness in the minds of Nigerian policymakers. Not only is this an issue of tech companies potentially having disproportionate power, it is also an example of how quickly Nigerian policymakers can act. Oligopolies of any form should be opposed. If tech companies far away in Silicon Valley are powerful enough to delete tweets by the President, imagine the pain felt by many Nigerians who have been effectively ‘deleted’ in the economic cycle by the powerful few. In the same way that government responded swiftly in banning Twitter, it should muster the political will to scrutinize the effects on competition by the actions of her most potent domestic economic players. More so, as the tech space continues to boom, Nigeria’s Federal Competition and Consumer Protection Commission must start reflecting on possible rules to engender inclusiveness and home-grown innovation rather than potential capture by economic elites.