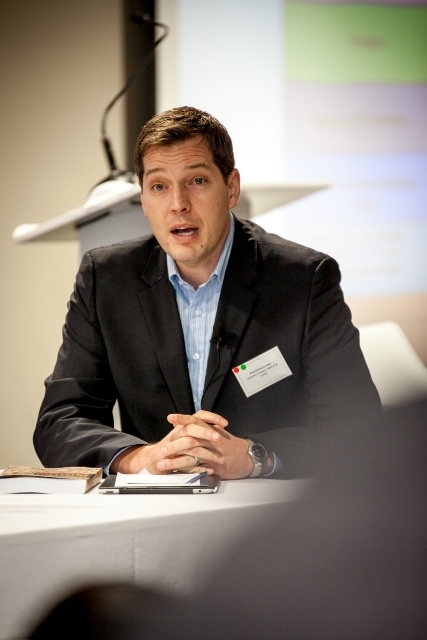 Prof. Jeremy de Beer works at the intersection of technology, intellectual property (IP), international trade, and development and is affiliated with the Centre for Law, Technology and Society. He holds a graduate degree in Law from the University of Oxford, and degrees in Business and in Law from the University of Saskatchewan, Canada. Before joining the University of Ottawa, De Beer practised law with the Government of Canada’s Department of Justice as legal counsel to the Copyright Board of Canada. He was also the law clerk to Justice Allen Linden at the Federal Court of Appeal, and before that worked at the firm of Macleod Dixon LLP in Calgary, Canada. As well as an academic, he is a lawyer and frequent consultant to law firms, technology companies, think tanks, governments and international organisations.

De Beer served as one of the Principal Investigators of Open AIR’s precursor network, African Copyright and Access to Knowledge (ACA2K), from 2007 to 2011, and was one of the authors of the ACA2K Comparative Review: Copyright and Access to Knowledge in Eight African Countries (ACA2K, 2010). He was then one of the founders of the Open AIR network in 2011, and serves as the network’s Co-Principal Investigator and Canada Hub Coordinator.