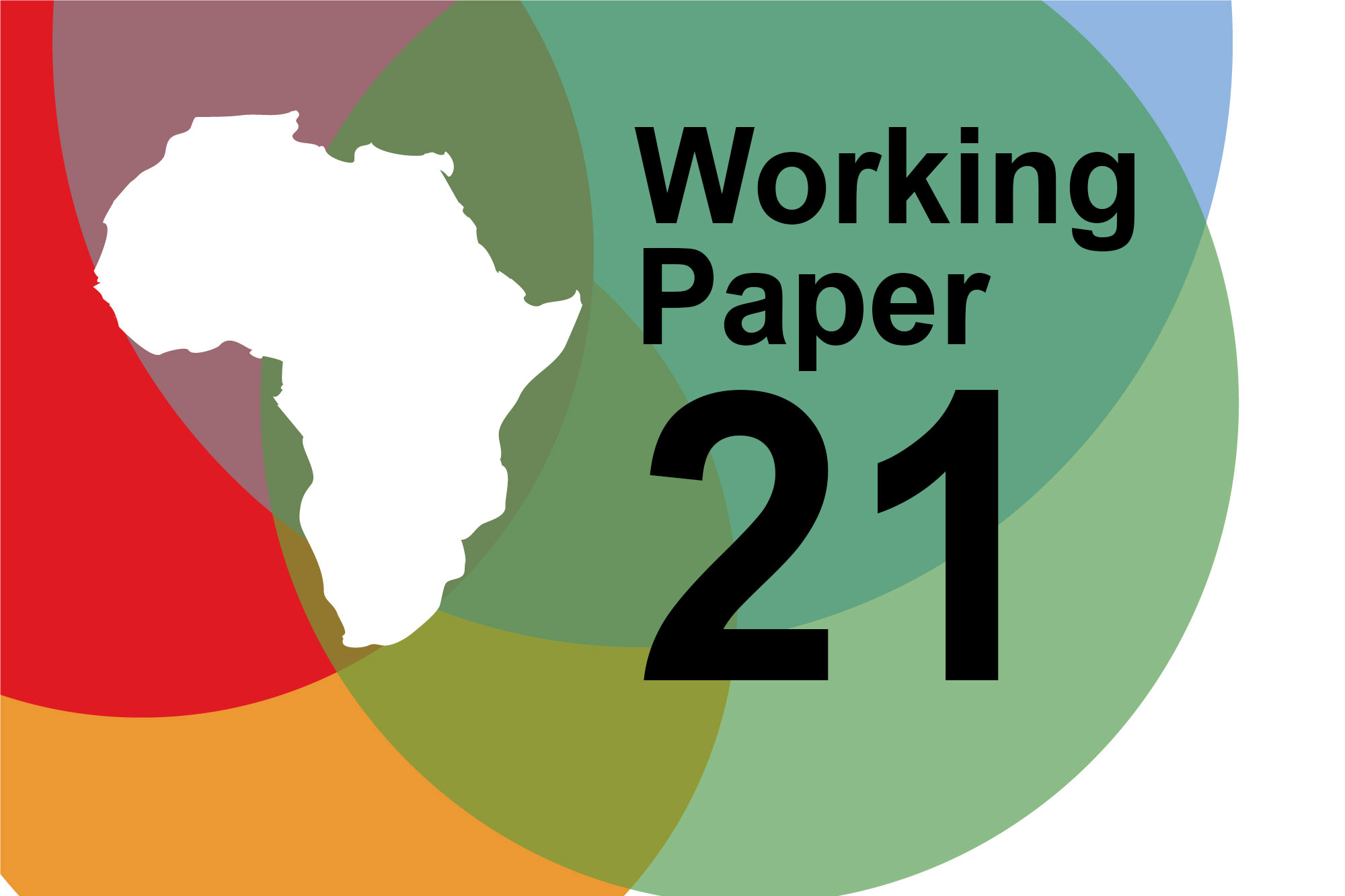 Abstract: This Working Paper offers an initial exploration of innovation realities at technology hubs in Cairo. The findings discussed are drawn from interviews with leadership personnel at three tech hubs: the private-sector Flat6Labs, the university-based American University in Cairo (AUC) Venture Lab (AUC V-Lab), and the government-run Technology, Innovation and Entrepreneurship Center (TIEC). The research captured the perceptions of the three interviewees’ (one from each hub) in respect of the power dynamics between hub management and startups using the hubs; the nature of the innovation taking place in the hubs; the approaches to scaling present at the hubs; and the knowledge governance mechanisms being employed at the hubs. It was found that power relations between the startups and their hosts were governed in a number of ways, including via contracts and hubs taking equity stakes. It was also found that the startups’ innovation practices tended to be open and collaborative, and that scaling, while meaning slightly different things and being approached differently across the three spaces, was a key concern and challenge for all three of the hubs and for the startups they were hosting. In terms of knowledge governance, the interviewees indicated that the startups using their hubs generally did not have a strong interest in pursuit of formalised intellectual property (IP) protection for their innovations.

The African Journal of Information and Communication, Issue 26, 2020