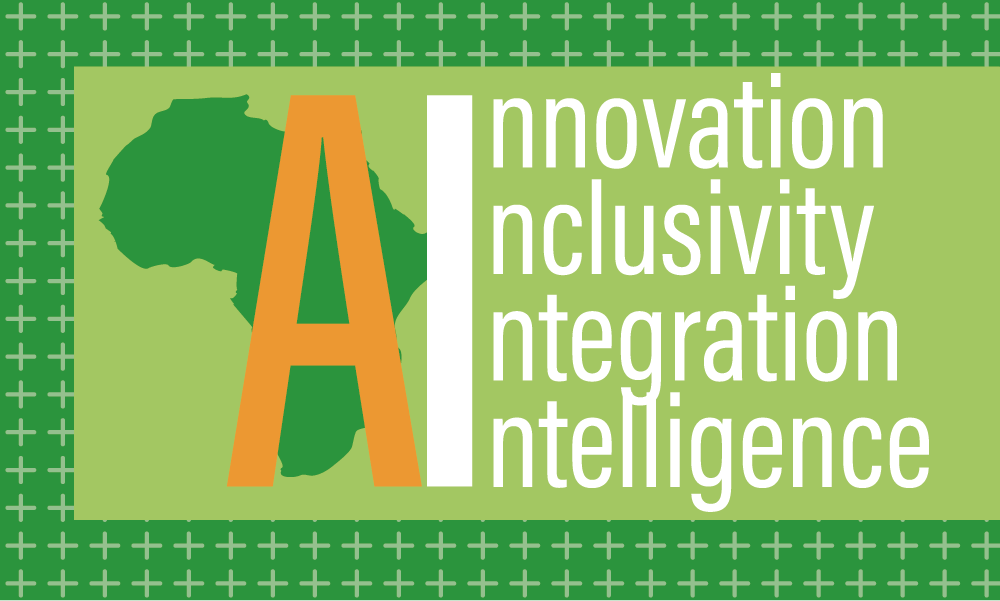 AI activities at the Centre for Intellectual Property and Information Technology Law (CIPIT), at Strathmore University, encompass primarily events and network building. Under the direction of Open AIR’s high tech hubs theme leader and Founding Director of CIPIT, Isaac Rutenberg, CIPIT has also been leading the way on research relating to AI.

Strathmore University hosted the Artificial Intelligence for Development (AI4D) conference from 3–5 April 2019, which was organized by the International Development Research Centre (IDRC), the Swedish International Development Cooperation Agency, Knowledge 4 All Foundation, and the UNESCO Chair in Artificial Intelligence. The workshop, entitled “Toward a Network of Excellence in Artificial Intelligence for Development (AI4D) in sub-Saharan Africa”, aimed to identify a research and capacity building roadmap, including devising strategies and possible partnerships as this network is established.
Rutenberg and CIPIT also participated in the AI for Good Conference in April 2019, which was hosted at Strathmore University in partnership with Access Partnership and Microsoft. During the event, Rutenberg stressed the commitment of Strathmore University to champion
AI technologies in Kenya.

Just one month later, Rutenberg then participated in the “#AI4D Network Knowledge Webinar: Introducing the 2019 Government AI Readiness Index”. During his talk, Rutenberg stressed that the index engages in a “self-selecting exercise”, since it does not account for African countries who seldom publish or update their progress on the Internet. Kenya, for example, was ranked highest in the Index, quite close to Tunisia, but their official websites do not discuss progress in the field. Online data is therefore unreliable for researchers to follow, especially when it comes to Sub-Saharan African countries.
Rutenberg highlighted how AI is like any other innovation space, so driving factors or forces of AI will include large companies; that is, AI research comes from major telecoms and international businesses such as IBM and Microsoft. In addition, Rutenberg also brought up an important concept that he called “second-mover advantage”. This is similar to leap-frogging in that the Global South is presented with the opportunity to learn from the Global North’s mistakes. An example of this is the recent San Francisco ban on the use of facial recognition technology for surveillance purposes by police and government agencies.

As for the threat of AI and job losses in Africa, Rutenberg proposed that the Western-centric notion may have minimal effects in Africa. For example, the cost of implementing AI drivers in Sub-Saharan Africa, would be higher than that of simply hiring human drivers, due to normalized low wages in the region. Further, Rutenberg discussed the question of AI and possibilities of exacerbated inequalities. He stated that the determining factor when it comes to this question is data availability, referring to data poverty in Africa. Rutenberg pointed out that “[AI is] useless if you don’t have large data sets”.

On the research side, CIPIT Senior Research Fellow, Arthur Gwagwa, is undertaking new research on AI in Africa. Gwagwa is currently conducting research on the law and policy governance structures of AI in South Africa, Kenya, Nigeria, Rwanda, and Senegal. Recently, Gwagwa discussed “AI and Privacy: Challenges and Ways Forward in the Global South” at RightsCon in Tunis in June 2019. Across CIPIT, research on AI will continue, particularly focusing on the ways in which the technology is adopted (or not adopted) by various sectors in Kenya and the region.
From manufacturing to government services, AI is touted as having the potential for wide reaching positive impacts. Whether such impacts will be realised is dependent upon many variables, and the AI4D Network will seek to contribute to our understanding of those variables in the coming months.