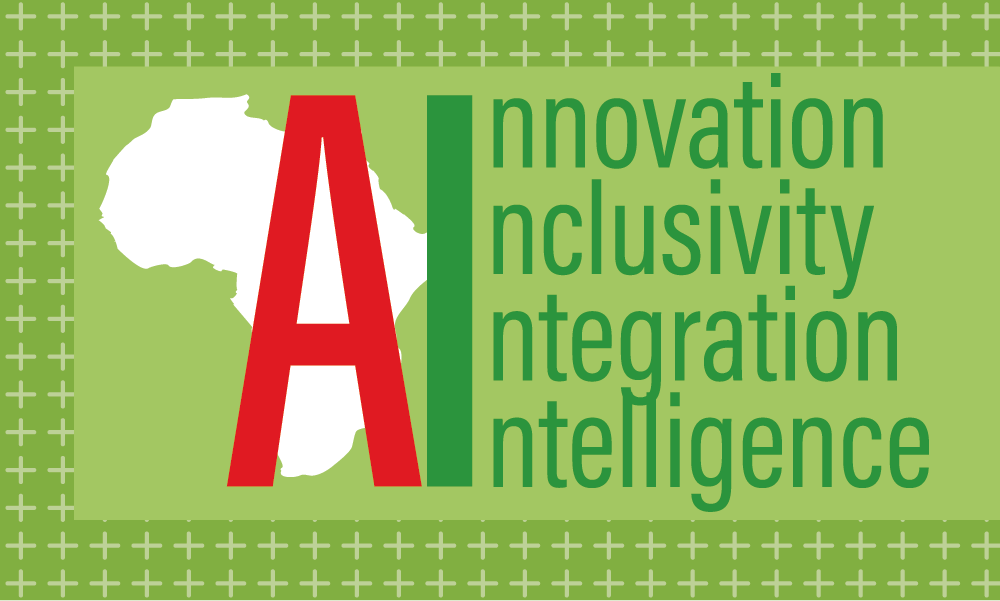 Artificial Intelligence (AI) has been an exciting tool for development across the continent of Africa. But what does AI have to do with gender and equality? In this blog post, the gendered dimension of AI in Africa will be discussed with highlights of my interview with the cofounder of WomENG, Naadiya. An engineer and social entrepreneur, Naadiya is paving the way for gender inclusion in the tech and engineering space across Africa.

Why Are We Concerned about AI and Gender?

Through the lens of SDG #5, I noticed that the growth of AI rhetoric across South Africa was quite prominent but lacked a gendered analysis. AI has been proven to be racist and sexist in multiple ways, such as the exclusion of women from high level paying jobs in search engines, to the inability of voice and speech recognition systems to pick up women’s voices, especially racialized women with accents foreign to the data set. The algorithms that AIs are built upon are often embedded with human biases, including enforced gender stereotypes and racial discrimination. These flaws in AI technologies become especially dangerous for continents like Africa who commonly import AI systems which are not “trained” in their contexts.

While in Cape Town as an Open AIR NERG research, I learned of Naadiya. She is the cofounder of WomENG, a successful programming initiative aimed at tackling issues faced by women in the engineering field – from school to the workplace. She was also named one of Forbes 20 youngest powerful women in Africa in 2014, and she is on the World Economic Forum Global Future Council on Gender Education & the Future of Work. I had the opportunity to connect with her and hear more about her perspectives on the role of women and AI in Africa.

Naadiya has written about the racism and sexism she and her business partner faced when they were denied financing from a bank because of an AI algorithm that deemed them too risky. She told me this happened to her again recently, when her team of black women were denied a financial loan even though their business was shown to be profitable for an extended period of time. She knew of white men that did not possess similar positive trajectories but were still approved for the same loans. In her case, there was no human to check the AI’s bias; its conclusion is treated as a subjective answer. This is, in fact, part of the problem: the unwillingness of people to question AI and its “unconscious” bias, if people are even aware of these biases.

Diversity is Necessary for Inclusive AI

The black box of AI algorithms is evidently a problem for governments in drafting legislation that protects the inventive use of AI, while also addressing its possibly discriminative applications. Naadiya raised the important point that if there are only men in the room when making decisions on what technology to use, there will always be bias. The lack of diverse perspectives is a common problem when it comes to AI ethics and inclusion. For example, there were no women present at the 2018 Africa Internet Governance Forum (AfIGF) in Khartoum, Sudan, as well as recently with Google’s AI ethics board and the criticism that is unravelling.

For Naadiya, this bias does not mean that AI is bad for the African continent. Technology has the ability to support women and make their lives easier. Africa is a huge market for AI and presents an opportunity to make AI more inclusive for everyone. The key is getting women involved.

Naadiya’s WomENG program has been successful in encouraging women to engage within the engineering sector, providing role models and mentors, and enabling an inclusive environment for women to thrive. Even with the distinct divide between rural and urban across the continent, AI has been positively used to increase access to medical services in rural areas, for example, and to automate industrial jobs for improved production.

Yet, in order to live with this technology, it is important to be proactive in the challenges that AI has and will continue to bring. Governments need to be aware that AI can be sexist, racists, and perpetuate existing biases, in order to cultivate frameworks to address social responsibility. Only when women are included in the development, implementation, and advocacy of AI, will we begin to effectively address the unconscious bias within data sets and AI execution.

This blog post is part of a series about my experiences as an Open AIR visiting student researcher at the University of Cape Town’s IP Unit and engaging on the topic of Gender and IP in Africa. The first blog can be found here.