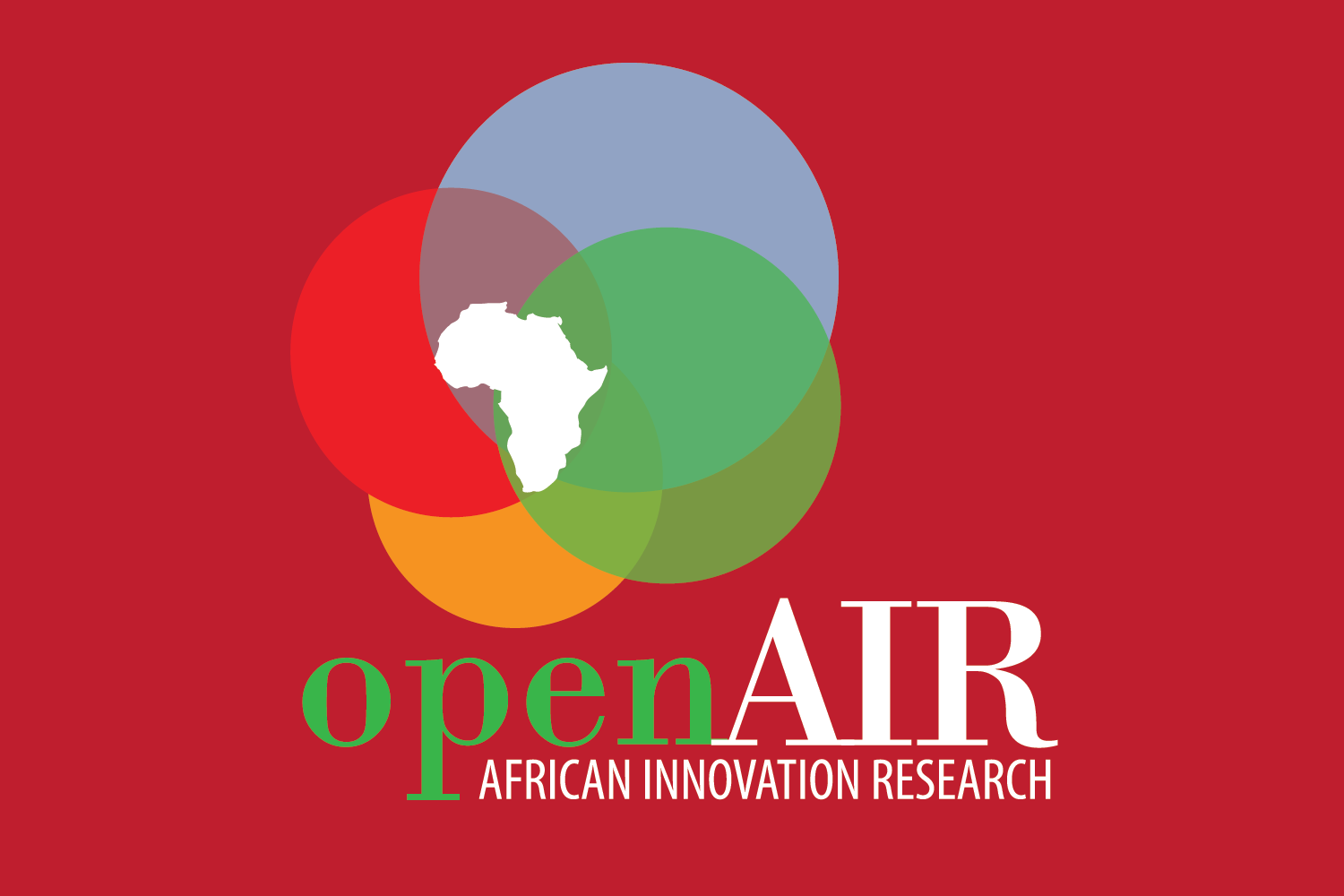 Authored by: Caroline Ncube
Download: Three Centuries and Counting: The Emergence and Development of Intellectual Property Law in Africa

This chapter in the Oxford Handbook of Intellectual Property edited by Rochelle Dreyfuss and Justine Pila. It provides an historical account of the development of IP on the African continent which highlights how the introduction of IP systems and their transposed legislation displaced existing knowledge governance systems and entrenched a primarily extractor-biased IP system. It discusses how this entrenchment in the post-TRIPs era led to compliance confidence crisis in which ill-equipped African states were overwhelmed by the political dynamics leading to a compliance overdrive manifested in developing countries and LDCs enacting provisions they were not required to, under prevailing transitional periods. In this context, it canvasses the continent’s attempt to fully leverage TRIPS flexibilities. The current continental IP system is marked by multiplicity and fragmentation, consisting of two IP organisations, numerous RECs and a proposed continental IP organisation all jostling to regulate IP and often moving in different directions and at different speeds. It also briefly considers the protection of Traditional Knowledge and Plant Varieties as exemplars of aspects of IP that are critical to the continent due to the nature of the primacy of a traditional way for life for a significant portion of its population.

The African Journal of Information and Communication, Issue 26, 2020