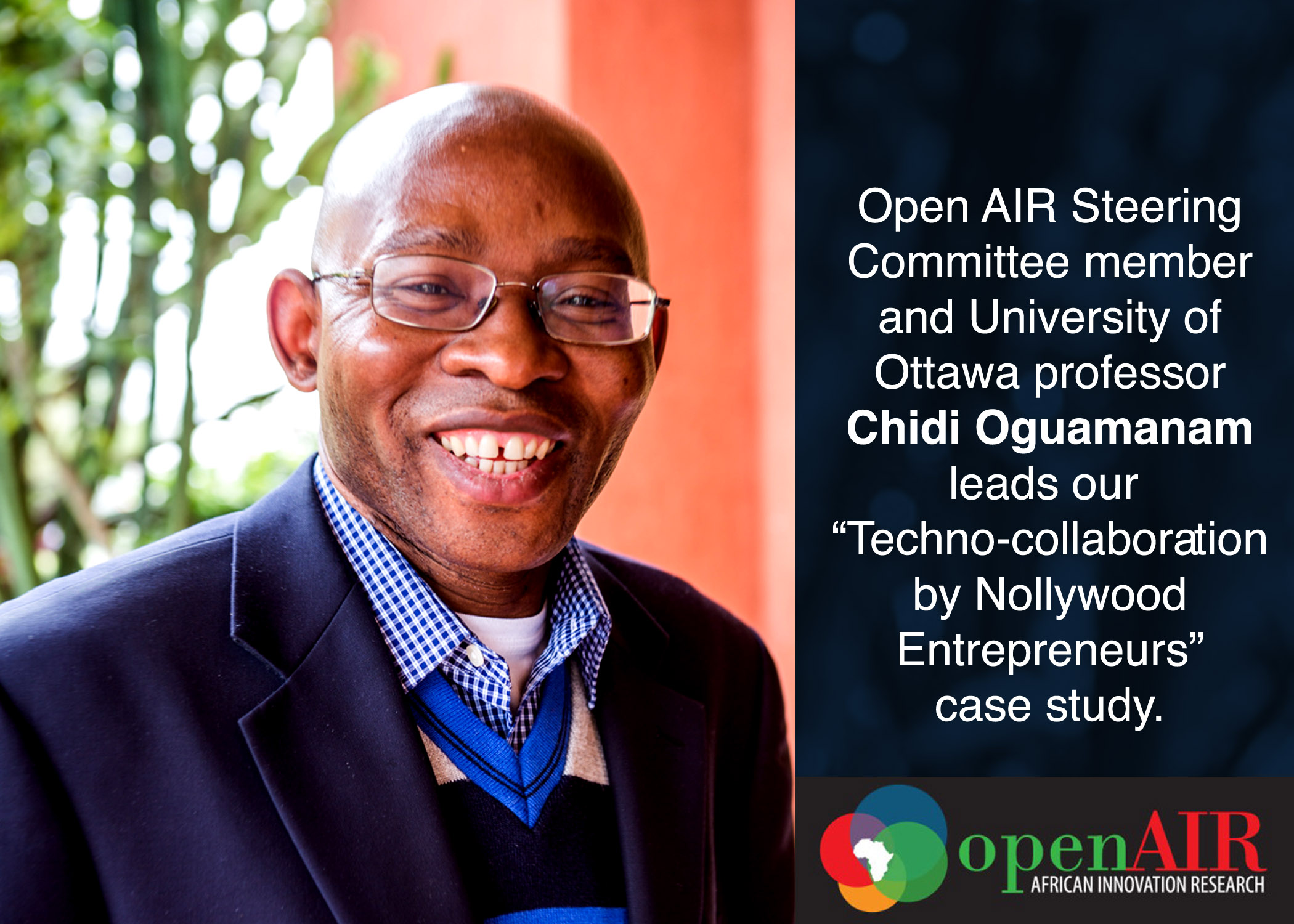 For the 35th time in 18years, experts have yet again gathered at the World Intellectual Property Organization (WIPO) headquarters in Geneva where they are scheduled to remain in deliberation between March 19 and 23, 2018. This meeting of the WIPO expert committee on Intellectual Property and Genetic Resources, Traditional Knowledge and Folklore (IGC) is at the instance of the body’s renewed mandate for the 2018 and 2019 biennium after it failed, last year, to secure the transition of its three draft texts (on GR, TK and TCEs) to the WIPO General Assembly to trigger a diplomatic conference. This platform would have transformed the negotiation texts through a process that results in a binding treaty document(s) which is the expected ultimate outcome of the IGC process.

After the submission of the anticipated report, “The General Assembly in 2019 will take stock of progress made, and based on the maturity of the texts, including levels of agreement on objectives, scope and nature of the instrument(s), decide on whether to convene a diplomatic conference and/or continue negotiations.

The March meetings are dedicated to practically reviewing and refining the June 3, 2016 draft of consolidated document relating to intellectual property and genetic resources (GR text). According to the newly re-elected (without opposition) Chair of the IGC, Australia’s Ian Goss, the experts are saddled with the responsibility to bridge existing gaps on core areas. These are areas and issues regarding which various regional blocs have continued to entertain some degree of disagreement in substance and detail. A non-exhaustive summary of the list of the issues with regard to the genetic resources texts include the following:

These non-exhaustive lists of issues will engage the experts in the first attempt since 2016 to revisit the consolidated GR text during the first window of debates in the 2018-2019 biennium. Most of these issues challenge the experts to find middle grounds and narrow their long-running gaps.

An interesting dynamic of the new round of negotiations on the GR text involves the tendency by some countries especially United States, Japan, Canada, South Korea and, to some degree, some European Union members states, to conceive the GR text as a narrow sui generis Patent-related instrument. This is in contrast to the inclination by their counterparts from Africa, Asia, and Latin America to align the instrument on the path of mutual supportiveness with other relevant international instruments on genetic resources notably the Convention on Biological Diversity and Nagoya Protocol on Access and Benefit Sharing. Beyond those, for members of the Indigenous Caucus, the GRs text bears relevance to the United Nations Declaration on the Rights of Indigenous Peoples.  Both the CBD and the Nagoya Protocol provide relevant insights to some of the contentious issues in the negotiations on the GRs text; even though, predictably, some parties, notably United States, Canada, Japan and South Korea are inclined to distance those instruments from the GR text.

It remains to be seen if the experts and member states are willing to narrow their long-running disagreements in order to pave the way for a diplomatic conference after this round of negotiations, or whether they would still be stuck in the mode of motion without movement. For demandeur and non-demandeur countries, expectations continue to wane with every round of these interminable negotiations. However, for the latter a state of no outcome is a better outcome since they have not demonstrated as much interest as their demandeur counterparts in an outcome that will result in binding legal text(s) pursuant to the original mandate of the expert committee.