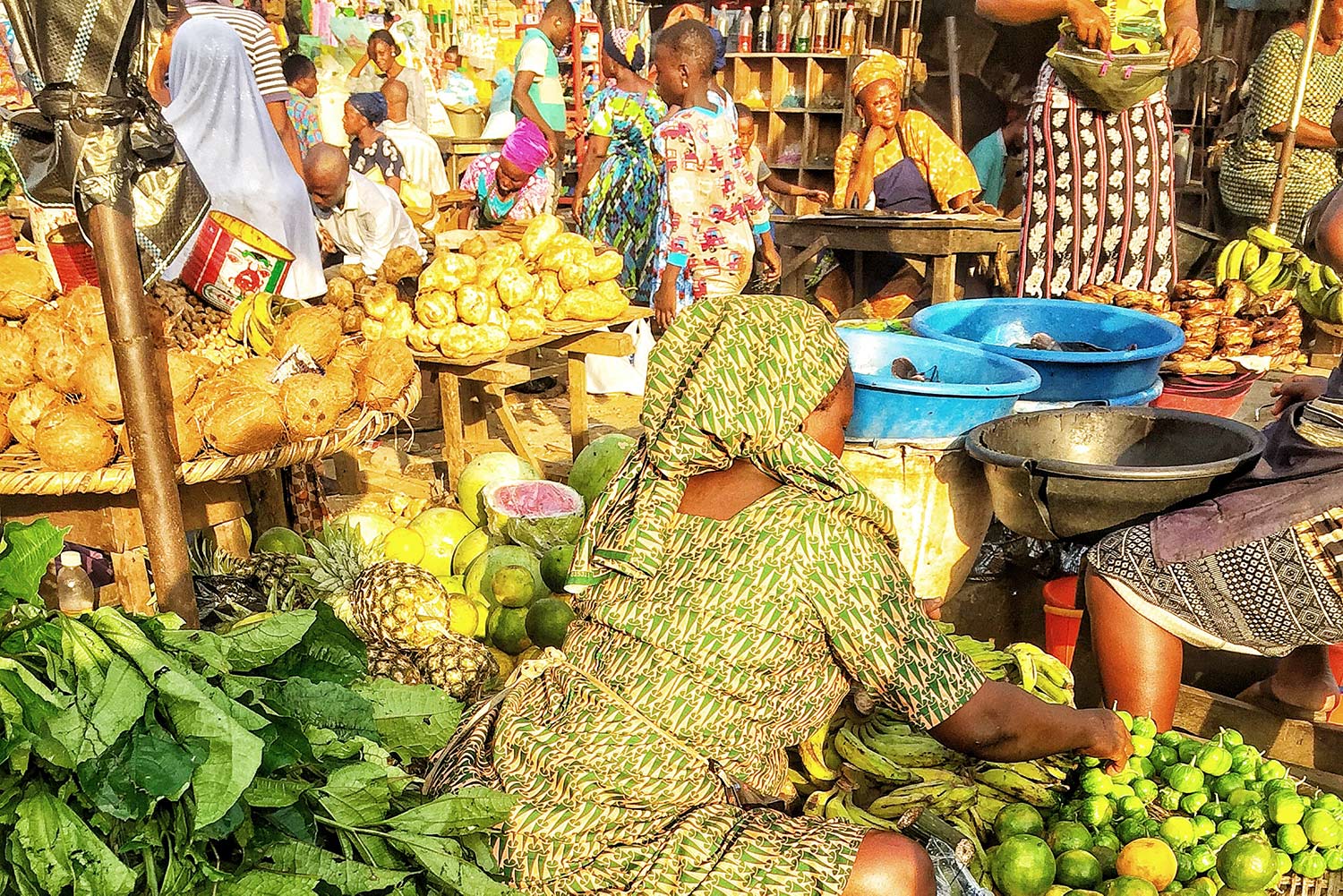 Women in Africa have faced a diversity of struggles in their efforts toward sustainable development. This is largely because globalisation has brought more burdens upon them without improving their status, resulting in many increasingly being the breadwinners and heads of households. As an Open AIR Queen Elizabeth Scholar – Advanced Scholar, I am currently conducting research into the various skills involved in indigenous entrepreneurship and innovation in rural Kenya and Nigeria. While this research has only just begun, even now patterns are beginning to emerge and differences abound. This is only part one of what I hope will be several blog posts on both my research, and my personal experiences as an Open AIR QES Fellow.

Women, over the centuries, have made immense contributions toward the survival and harmony of their families and communities, however, these noble contributions have earned them little respect and no recognition in terms of their status. Women are often treated with lower status in their homes and in their communities, preventing them from having a voice in decision-making processes both within and outside of the home. They also face several challenges, including lack of education, lack of employment, early marriage, and various forms of gender-based violence, and harmful norms. Despite all of these challenges, African women continue to show resilience through using the skills available to them to live and sustain their communities.

Because of women’s contributions, there have been significant transformations in Africa in relation to the standard of living at the family level. Many homes have improved through women’s contribution in their communities. The nature of work and organisations has become more flexible and has led to the casualisation of work and outsourcing. While most women in Nigeria have no formal education, they have a diversity of skills and are able to be leaders in informal economic activities, sometimes generating significant incomes that support many people. These skills include such things as food processing, baking, beadwork, shoe making, pottery, weaving, tie-dyeing, agriculture, and more. Women have visibly increased their presence in the areas of entrepreneurship and innovation.

It is on this premise that I have been inspired to conduct my Open AIR research, looking at the lives of African women, especially those in rural areas where the level of poverty is much more pronounced compared to that in the urban centres. My research particularly focuses on indigenous entrepreneurs and the innovations these women have brought to their work. I am exploring the various skills involved in indigenous entrepreneurship, doing a comparative study of the innovations and products of women in rural Nigeria and rural Kenya. My research also looks at how open collaboration could enhance the promotion of these indigenous works.

Through the course of my research, I have been able to visit some three rural areas in Kenya near Kisumu and two rural areas in Nigeria, in Tarka and Ushafa. Since I am also Nigerian, the differences and similarities in Kenya have been fascinating to me. For example, in one site I visited, Kazuri, a bead-making centre by women, I have found that each piece is designed with a unique story and is emblematic of the creativity and skill of these rural women. Their work is a product of their environment, nature, ethnicity, and traditional stories. Each piece is designed with a unique story, creativity, and personality. The work is completely different from the beads produced in Nigeria.

In the area of agriculture, I have also been finding that the role of women is different between Kenya and Nigeria. In the areas of rural Kenya where I have been conducting my research, there is no distinction between farming and the planting of crops. Women are extensively involved in agriculture. In Kenya, women will plant whatever crops they are capable of working on. This is not the case in the rural areas of Nigeria such as Benue, Oyo, Sokoto, Kano, Plateau, Niger, Cross River, and Enugu, just to mention a few. In these places, certain crops are seen to be men’s work, that is, farming associated or dedicated to men. Such farming involves the whole process, from clearing the ground, to tiling the soil, to harvesting the crops. This process is the full occupation of the men. For instance, in Benue State, fruit trees are solely planted and owned by men. Oranges, mangoes, and cashews are planted in large orchards, with certain seeds also being considered as men’s domain. Women, on the other hand, are mainly known to plant vegetables, while men are involved in the vegetable farming. These vegetables are later processed by men into various products for sale and consumption.

These are my initial findings / observations thus far. I hope to meet with the women again soon to learn more about their work. Furthermore, I look forward to continuing to explore the innovative ways women’s work in Africa has contributed to sustainable development.