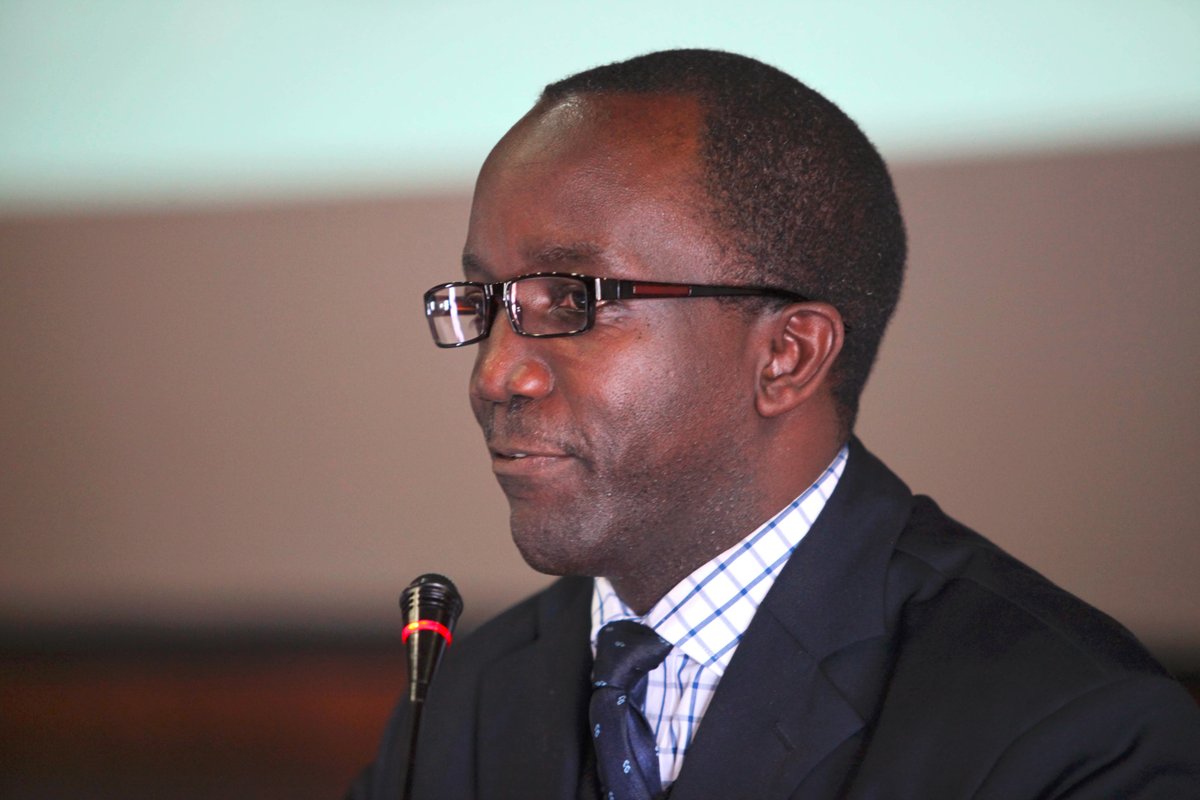 In October 2010, Yoweri Museveni, the President of Uganda, recorded a rap song titled: “Do You Want Another Rap?” as part of his re-election campaign to capture the imagination of young voters. The song was a huge success and may have played a part in his reelection. When Museveni applied for a copyright registration of the song, however, members of the Ankole community filed an objection stating that the song was derived from Ankole folklore. While the Registrar of Copyrights in Uganda eventually allowed Museveni’s copyright application for registration, this case triggered Dr. Anthony Conrad K. Kakooza’s interest in the area of traditional cultural expressions (TCEs) and whether TCEs should be recognized within the domain of intellectual property (IP) law.

On July 9th 2016, Open AIR’s East Africa hub at Strathmore University hosted Dr. Anthony Conrad K. Kakooza as part of our Distinguished Speaker Series. In his presentation, Dr. Kakooza, who is the Dean of the Faculty of Law at Uganda Christian University, spoke about the present challenges of recognition and protection of TCEs in the current international IP system. He also gave other examples of appropriation of TCEs including the Zulu song ‘Mbube’, that was later adapted as ‘The Lion Sleeps Tonight’ in Walt Disney’s the Lion King movie, as well as the Kenyan word “Kikoy”, registered as a trademark in the UK and successfully opposed by Kenyan Government in 2008.

What can countries do to better Protect Traditional Knowledge?

Kakooza argues that the communal nature of ownership and difficulty in defining TCEs have contributed to their abuse by others. In his presentation, Kakooza then provided recommendations on how African countries could reform existing IP laws and policies to address conflicts between individuals within communities, between individuals and communities, and between two or more countries.

Kakooza made two key recommendations: 1) establish a ‘Cultural Authority’ to oversee management, enforcement, and regulation of TCE usage; and 2) adopt a legislative approach similar to Burundi in addressing the protection of TCEs through IP law. In the case of the first, the Cultural Authority’s membership would be instrumental in the fostering of mutual consent to the use of TCEs through licensing. This would also allow for adapting to cultures and TCEs as they naturally evolve and change.

The second, a legislative approach similar to Burundi, would involve the adoption of laws similar to Article 260, relating to Industrial Properties in Burundi. This law states that a local community that occupies territory in Burundi and territory in a neighbouring country may acquire rights in its traditional knowledge(TK) and enforce them in Burundi. In addition, the law also states that if the community’s TK is protected in a neighbouring country, Burundi will still allow the community to acquire rights and enforcement in the neighbouring country. This allows communities that straddle borders – which many across the continent do – to not have to choose which country they want to be recognized and protected in.

We had a mixed audience for Kakooza’s talk that included students, faculty, IP practitioners, and members of the public, all of whom were involved in the discussion and greatly enjoyed it. As a NERG Fellow, it was great to hear the range of perspectives. I was particularly interested by the question at the heart of Kakooza’s presentation: what are the most appropriate legal and regulatory mechanisms to enable the use and protection of TK/TCEs in a manner that works for everyone involved? I liked Kakooza’s talk because it offers evidence-backed proposals to bridge the differences between the communities who possess or see themselves as custodians of TCEs, and the creative industries that have works protected by IP and yet may be considered appropriations of TCEs. Kakooza’s presentation is a positive take on the underlying socio-economic advantages that can accrue from establishing partnerships. The relationship between TK/TCEs, IP, and innovation has been and continues to be a focal point of Open AIR’s research. The Distinguished Speaker Series will continue to examine this relationship between IP and innovation with speakers from diverse backgrounds. We are lucky that Dr. Kakooza kicked off what will no doubt be a very successful series in Nairobi.