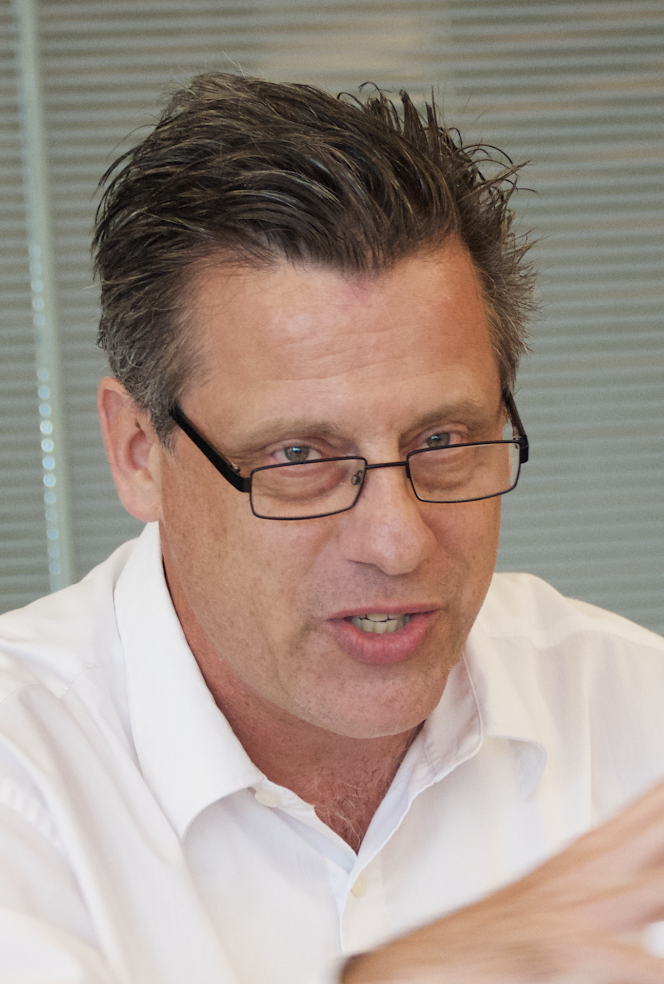 Dr. Chris Armstrong works for Open AIR in both Canada and South Africa — based at the Centre for Law, Technology and Society (CLTS), University of Ottawa, and at the LINK Centre, University of the Witwatersrand (Wits), Johannesburg.

Armstrong served as Researcher for the LINK Centre’s Commons-Sense project in 2005-06, and then as Research Manager, from 2007 to 2011, of the African Copyright and Access to Knowledge (ACA2K) network. He participated in expansion of ACA2K into the larger Open AIR network in 2011, and served as Open AIR’s Publishing and Communications Consultant until 2014. Since 2015, he been part of Open AIR’s Canada and South Africa teams, focusing his research and writing on innovation modalities in maker communities.

Armstrong is Publishing Editor of The African Journal of Information and Communication (AJIC); served as a co-author of The African Digital Commons: A Participant’s Guide (LINK Centre, 2005); and was one of the editors of Access to Knowledge in Africa: The Role of Copyright (UCT Press, 2010) and Innovation and Intellectual Property: Collaborative Dynamics in Africa (UCT Press, 2014). His most recent publication, authored with Open AIR colleagues Jeremy de Beer, Erika Kraemer-Mbula and Mieka Ellis, is the 2018 article “Institutionalisation and Informal Innovation in South African Maker Communities”, published in the Journal of Peer Production.

He has a BA in Political Science and English Literature from Queen’s University in Kingston, Ontario; a Master’s in Journalism from Carleton University in Ottawa; and a PhD in Media Studies from Wits University in Johannesburg.